3 fatal shootings in Milwaukee one day after 21 hurt 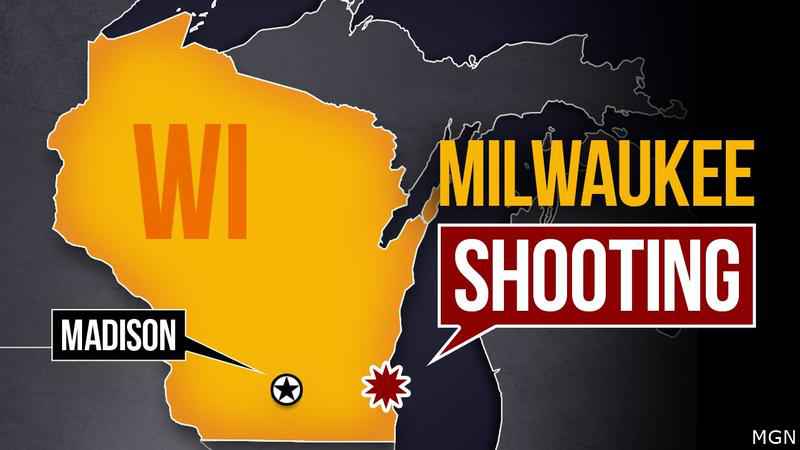 Multiple shootings occurred in Milwaukee over the weekend. [MGN]

MILWAUKEE (AP) – Milwaukee police are investigating three fatal shootings that happened roughly a day after 21 people were injured in three downtown shootings Friday night that led officials to impose a curfew on the area.

Authorities said the three fatal shootings happened late Saturday and early Sunday morning, and a 21-year-old man, a 17-year-old boy and a 28-year-old man were killed. No arrests were reported immediately.

At the time those shootings happened, a curfew was in place in downtown Milwaukee requiring everyone age 20 or younger to be off the street by 11 p.m. That curfew will also be in effect Sunday night. All the victims of Friday’s shootings are expected to survive.