A 12-year-old Duluth swimmer was nearly disqualified from a swim meet for wearing a Black Lives Matter swimsuit.

The YMCA hosted the event on Sunday at Superior High School.

According to the Duluth branch NAACP president, Classie Dudley, the swimmer was called over by an official during the meet who said she was at risk of disqualification for wearing a swimsuit with the Black Lives Matter phrase on it.

Sources say the official cited it as a political statement, as well as a logo, which they claimed was a breach against USA Swimming’s rules.

"If you look at the USA swimming website and what they talk about, their race, their anti-racism policy, if you look at the Y, who is open and inclusive and talks about diversity," said Dudley. "And yet we are hiring officials that treat black women, black girls like this." 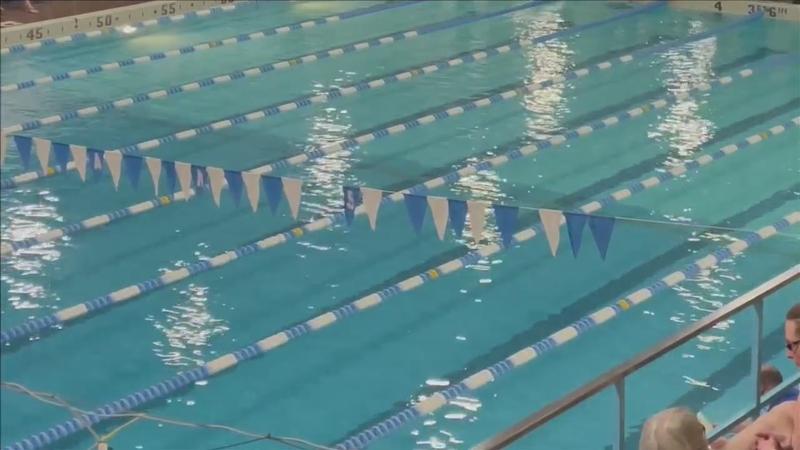 After discussion with YMCA leadership, they overruled the decision and the young swimmer was allowed to continue competing in Sunday’s events.

The Duluth branch of the NAACP calling for the removal of the official who nearly disqualified the swimmer. In a statement issued Sunday, the YMCA saying they removed the official.

They said in part, "The Duluth YMCA is saddened that the student, their family, and teammates had to endure this unacceptable behavior….The Duluth Area Family YMCA is committed to being an anti-racist organization and stands with BIPOC communities throughout the Northland and throughout our country. We know that Black Lives Matter and we will continue to work to educate ourselves, to stand against inequality, and to strive to be active allies in the ongoing fight for diversity, equity, and inclusion."

The official from Sunday’s incident is not associated with the Duluth YMCA and will be banned from any further Duluth YMCA hosted swim meets.