1 dead, 2 injured in house explosion and fire in Princeton

PRINCETON, Minn. (AP) – Authorities say an explosion and fire at a house in Princeton left one person dead and two others with unknown injuries.

Emergency personnel responded shortly after noon Thursday and discovered a collapsed structure that was fully engulfed in flames.

A 39-year-old woman and a 59-year-old man, both of Princeton, were found outside the residence and transported to a hospital. Their conditions are not known.

Authorities say the victim who died was found inside the structure.

Princeton is about 50 miles (80.47 kilometers) north of Minneapolis. 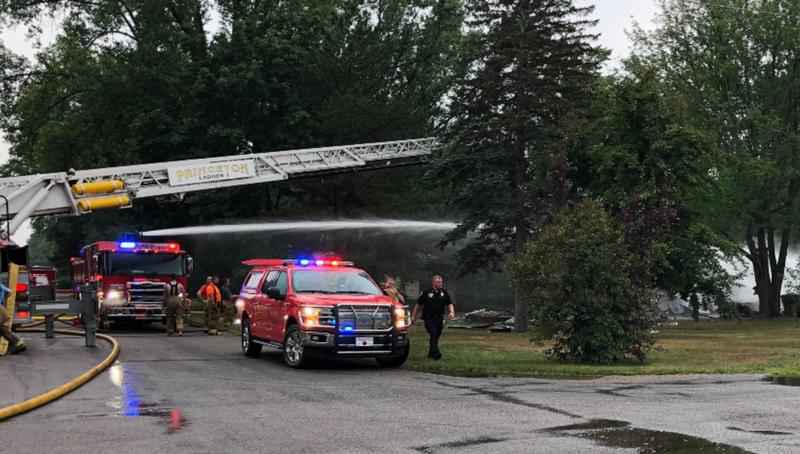