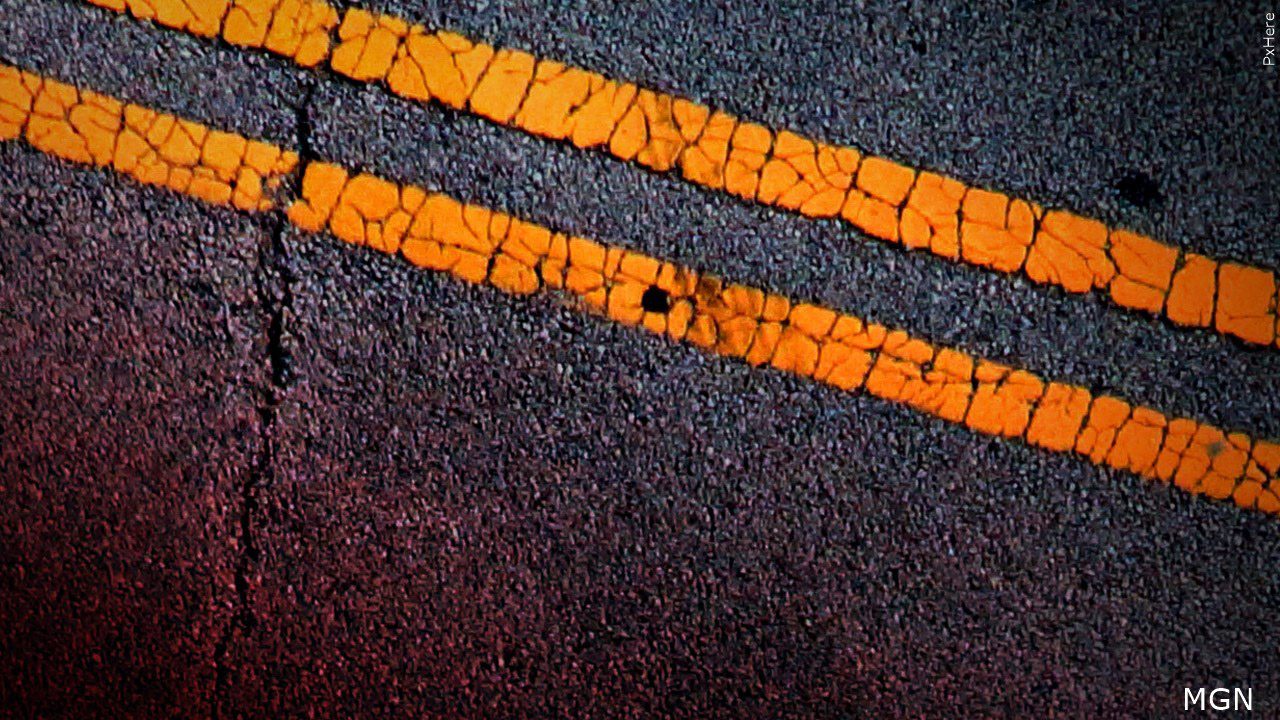 Close-up of a road (PxHere)

MADISON, Wis. (AP) – Investigators say two Dane County deputies investigating a case of road rage were hurt when an alleged drunken driver crashed into their squad cars. Authorities say their injuries are not believed to be life threatening.

The incident happened late Friday in the town of Springfield, where authorities say a person was shot and injured in a dispute near the intersection of two highways. The suspect in that incident fled the scene and was later arrested. The person who was shot is expected to survive.

The two deputies who responded to the scene were standing outside of their cars when the drunken driving suspect crashed into their vehicles. They were taken to a local hospital for treatment. The driver was arrested for operating while intoxicated causing injury.