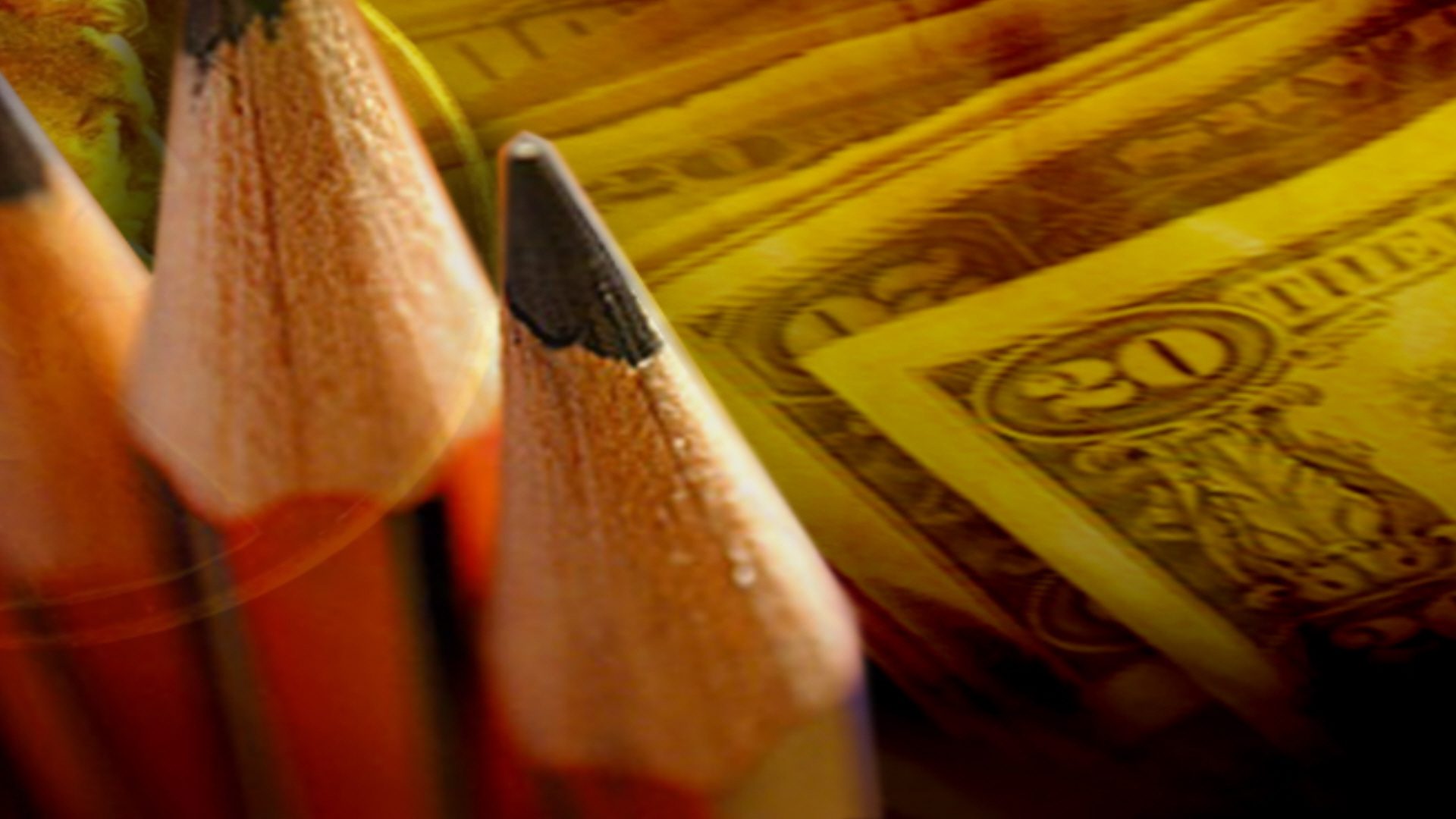 On Tuesday, Gov. Tim Walz announced his education budget proposal that he says will make Minnesota the best state in the country for kids. The announcement was made while Walz and Lt. Gov. Peggy Flanagan visited Adams Spanish Immersion Elementary School in St. Paul. This is the first of four packages within their One Minnesota Budget plan.

Walz says his $12 billion education proposal would be the largest investment in public education in the state’s history, and would lower child care costs for the middle class and reduce child poverty.

“As a former teacher, coach, and parent, I have made it my mission to make Minnesota the best state in the country for kids to grow up. We have a historic opportunity to take bold action to deliver for Minnesotans, and we’re putting forward a budget that meets the moment,” Walz said in a press release. “For a middle-class family with young kids, this budget would cut the cost of child care by thousands. For kids across the state, it will reduce their chances of living in poverty. And for our students, it will provide the single-largest infusion of state funding in history, allowing them to provide every student, in every neighborhood, a world-class education.”

According to the release, the plan would expand access to child care and early learning, while supporting working families and reducing child poverty.

The plan would offer $1,000 tax credits for each kid under 18 and those older with special needs for families making less than $50,000, with a max credit of $3,000. The governor’s office says the credits would reduce costs for 100,000 households.

Additionally, the governor’s plan calls for tying school funding to inflation and providing funding for universal school meals. The proposal also includes funding to address mental health support personnel services at schools as well as a new Department of Children, Youth and Families to help provide more support for families and youth.

The governor is expected to introduce the other parts of his budget proposal in the next week.