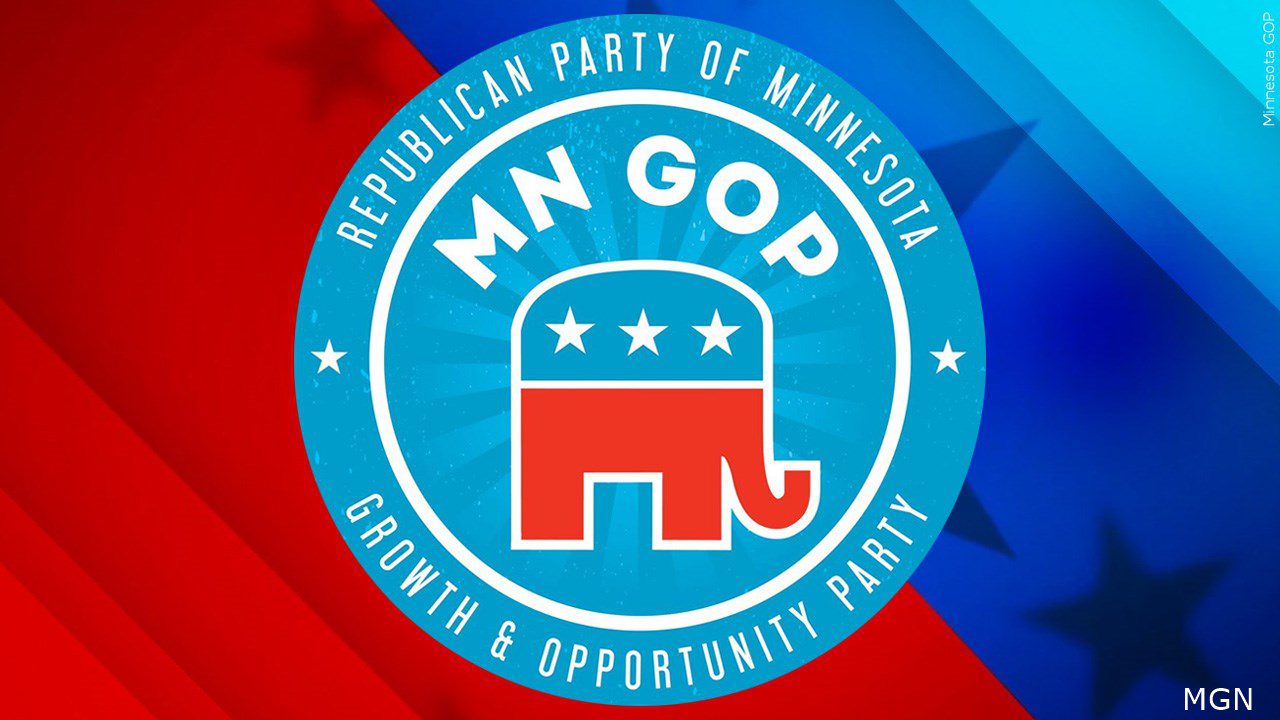 In response to the $12 billion Education Budget proposal announcement made by Gov. Tim Walz on Tuesday, Republican Party of Minnesota Chairman David Hann issued a statement:

“Under Gov. Tim Walz and the Democrats, Minnesota is one of the highest-taxed states in the country. With a massive, $17.6 billion surplus, Gov. Walz and the Democrats should be working with Republicans to provide meaningful, permanent tax relief to Minnesota’s families and businesses. Instead, the governor’s latest proposal only seeks to waste the surplus on reckless spending and growing government. The governor’s proposal to create an entirely new state agency doesn’t even address the massive fraud in his Department of Education or the declining literacy rates and achievement gaps plaguing Minnesota’s children under Walz’s failing agenda. At the same time, Walz and the Democrats continue to push tax increases on small businesses and fight against tax relief for seniors’ Social Security benefits. Our state deserves better than more reckless Democrat tax-and-spending sprees.”

Gov. Walz says his $12 billion education proposal would be the largest investment in public education in the state’s history, and would lower child care costs for the middle class and reduce child poverty. Read more about the proposal at: Gov. Walz announces $12B education budget proposal