The Northwestern Tigers opened their season on Friday hosting the Ashland Oredockers.

In the first drive of the game senior Kellen Trautt broke the plane for the Tigers first touchdown of the season.

Kaufman will follow that up running a fumble to the house, making the score 24-0.

As the Tigers won their season opener 37-8. 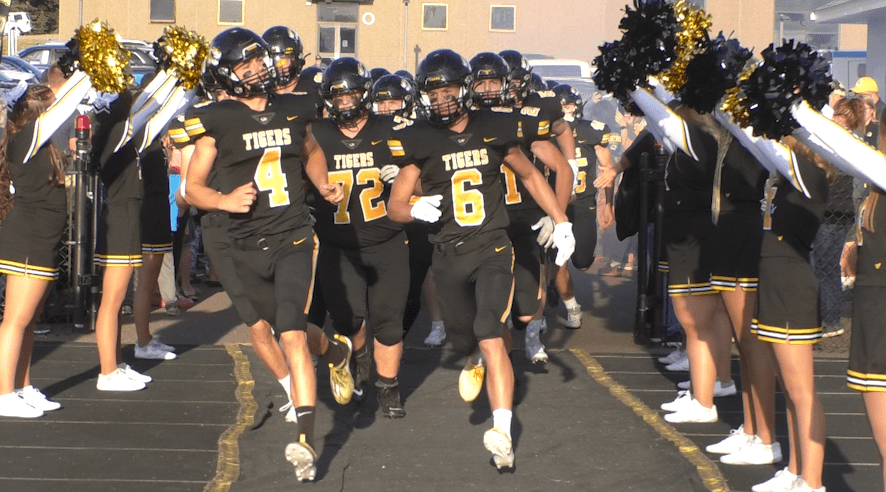 The Superior Spartans were on the road Friday night visiting Wausau West.

The Spartans were down 12-0 going into the second quarter, before Vince Hanz would throw a 33 yard touchdown making it 19-0.

Superior would fall in the game by the final of 33-13, they host Rice Lake next Friday for their home opener.

Hayward opened their season against Osceola for the second straight year.

The Hurricanes unfortunetly fell to the Chieftians 26-0 on the road.

On Thursday the Spooner Rails rolled past Elk Mound in their season opener, for the highlights CLICK HERE.