Twin Metals shared on Monday that they are filing a lawsuit against the Biden administration. At a press conference on Monday, Twin Metals said it filed a lawsuit in the United States District Court in Washington, D.C. to reclaim its federal mineral leases.

According to a statement, the suit moves to “reclaim its federal mineral leases and reverse a series of arbitrary and capricious actions by federal agencies aimed at preventing the development of its modern mining project in northern Minnesota.”

This has to do with the administration’s actions related to the proposed copper-nickel underground mine that’s planned for the Ely area.
RELATED STORY: Government cancels Twin Metals’ mineral leases, January 26, 2022.

You may remember the administration has canceled the leases for Twin Metals, and re-started the process of withdrawing approximately 225,000 acres of land from mineral exploration and development.

“We are standing up for our right to a fair and consistent environmental review of our proposed mining project,” Dean DeBeltz, Twin metals’ Director of Operations said in the release. “Our plan is backed by decades of exploration and analysis and is rooted in the most environmentally sophisticated design, which is tailored for the project location and mineral deposit. It deserves a fair evaluation by federal regulators based on its merits.” 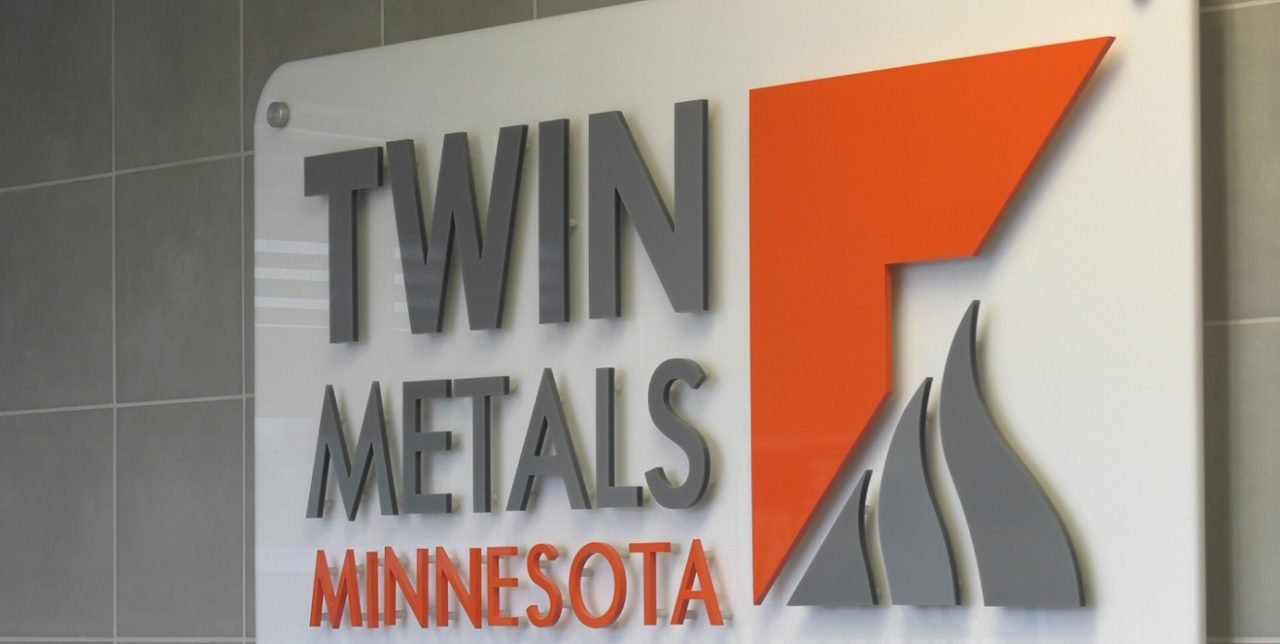 As for what’s been happening recently at the site, DeBeltz told us, “We’ve been advancing project studies to help support the project as a whole. We’ve been doing a lot of compliance work in the field which which really environmental baseline work, water level measurements, studying the hydrology of the area, but all in an effort to continue to advance the project.”

The Campaign to Save the Boundary Waters sent a statement. Chair Becky Rom said, “The Biden administration’s actions to protect the Boundary Waters were well-considered, consistent with legal precedent and established public policy, and reflect the will of Minnesotans and the American people. This lawsuit is destined to fail.”