The Biden Administration has canceled the mineral leases for Twin Metals. Twin Metals has been planning an underground copper nickel mine near Ely. Environmental groups called it a victory, and mining advocacy groups called it disappointing, but not unexpected.

The company issued a statement, which says in part, "The federal government’s reversal of its position on the mineral leases that Twin Metals Minnesota and its predecessor companies have held for more than 50 years is disappointing, but not surprising given the series of actions the administration has taken to try and shut the door on copper-nickel mining in northeast Minnesota. We will challenge this attempt to stop our project and defend our valid existing mineral rights. We expect to prevail."

Here’s the statement from the Campaign to Save the Boundary Waters:

"Today is a major win for Boundary Waters protection," said Becky Rom, National Chair of the Campaign to Save the Boundary Waters. "This action by the Biden administration re-establishes the long-standing legal consensus of five presidential administrations and marks a return of the rule of law. It also allows for science-based decision-making on where risky mining is inappropriate. It is heartening to have an administration making decisions with integrity. Twin Metals leases should never have been reinstated in the first place, and this announcement should stop the Twin Metals mine threat."

The campaign explained that the Department of Interior determined that the expired Twin Metals leases were unlawfully reinstated by the prior administration. The campaign also said this reinstatement violated federal laws and regulations, including the legal requirement that the U.S. Forest Service must consent to mineral leases. 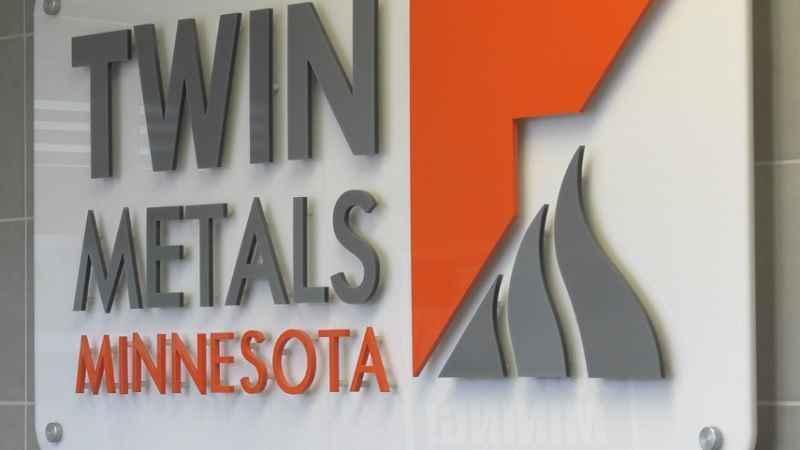 Professor Tadd M. Johnson, Esq., member of the Bois Forte Band of Chippewa, MN, said in a statement, "Indigenous peoples sought sustenance and spirituality from this place from time immemorial. On the outskirts of the Boundary Waters, and inside of this wilderness, my family lived and thrived for generations. This is a place of pristine air, clear water, tall pines, wildlife, ancient cliffs and adventure. Those who came before us had the wisdom to preserve it, and we must respect their wisdom. It must be preserved."

Congressman Pete Stauber released the following statement regarding the announcement that President Biden’s Department of the Interior (DOI) has revoked existing long-held federal leases for Twin Metals Minnesota to mine in the Superior National Forest.

"The Biden Administration’s announcement today canceling these long-standing mineral leases will have devastating impacts on northern Minnesota and our nation. Let me be clear: President Biden is choosing to ban mining. He’s choosing foreign sourced minerals, including mines that use child slave labor, over our own domestic, union workforce that follows the best labor and environmental standards in the world. The Biden Administration doesn’t have a plan for mineral independence. On one hand, they want massive taxpayer investments in electric vehicles, and on the other, they refuse to allow domestic mineral production as demand continues to skyrocket. Instead, this Administration has decided to leave American, blue-collar workers behind and bow to pressure from radicals who prefer to rely on foreign adversarial nations for these minerals. I saw this coming from day one, which is why I was vocal in my opposition to Secretary Haaland’s nomination as Interior Secretary, as well as the Director of Bureau of Land Management, Tracy Stone-Manning. Joe Biden chose a cabinet full of the most extreme anti-mining activists. I choose to fight for our northern Minnesota miners."

The DNR has weighed in as well, as Twin Metals submitted a mine plan.

"The Minnesota Department of Natural Resources (DNR) has seen today’s announcement that the U.S. Department of the Interior has determined that federal mineral leases for the Twin Metals’ project in Minnesota were improperly renewed in 2019. As a result, DOI has canceled two federal mineral leases associated with the Twin Metals project. Today’s federal action raises significant questions about the feasibility of Twin Metals’ project as proposed. The DNR will need to carefully and comprehensively consider what this development means for the state."

This process all sounds familiar because back in 2016, the Obama Administration declined to renew the leases. Then, under the Trump Administration, the leases were re-instated. Now, under President Biden, they’ve been canceled.