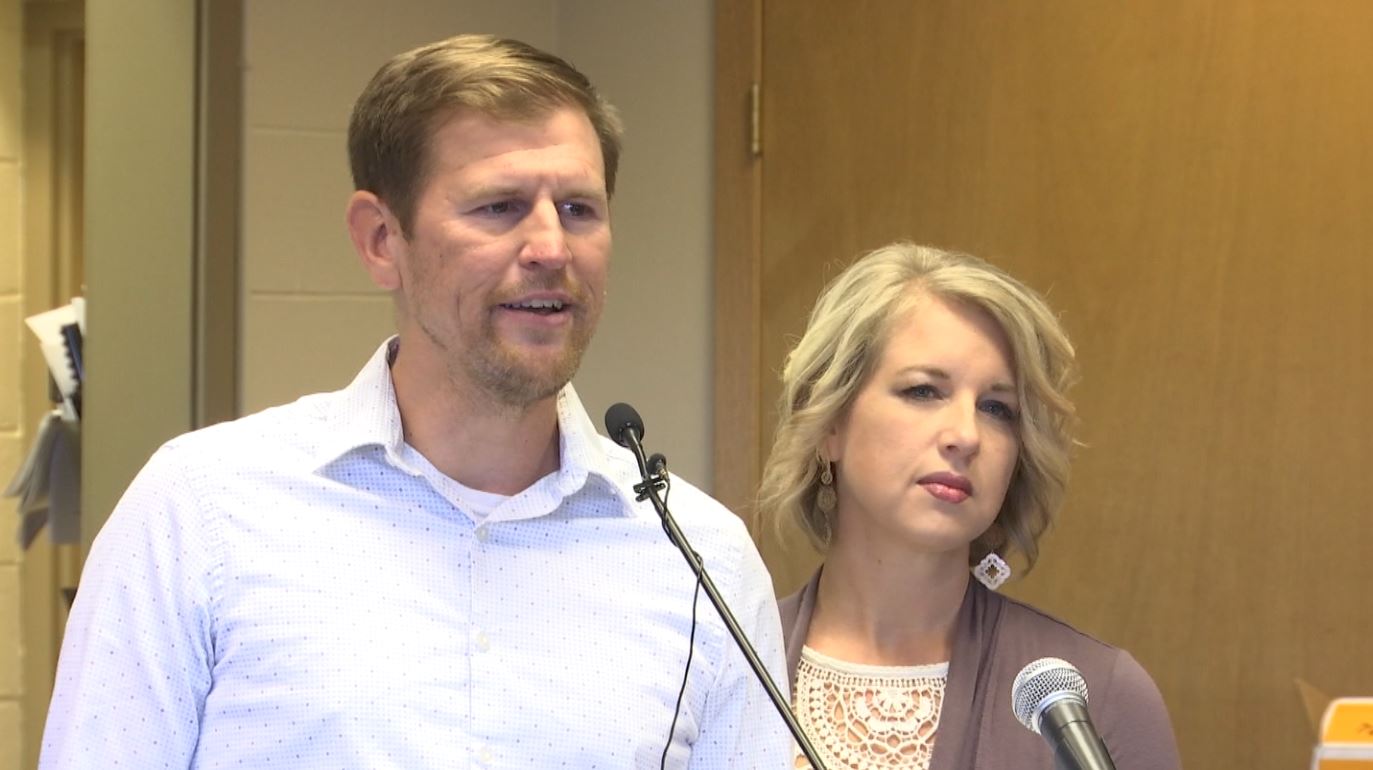 Swanson has been under pressure to resign for months. A Resign or Recall Committee collected more than 500 signatures to get the recall question on Tuesday’s ballot. It passed with 86 percent of the vote.

Yes
Yes
No
No
Full Results

RELATED STORY: Mayor of Two Harbors says he will not resign

At a June press conference in which Swanson announced his decision not to resign, he said, “I have done nothing that even closely reaches the level of malfeasance.”