MN Board of Pharmacy’s lawsuit of edibles exceeding THC limits 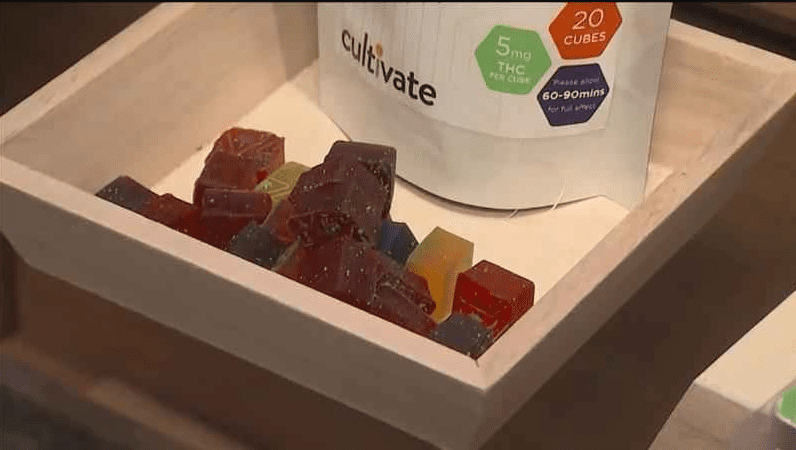 Under the law, an edible cannabinoid product sold in Minnesota must not contain more than five milligrams of any hemp-derived tetrahydrocannabinol (THC) in a single serving, or more than a total of 50 milligrams per package.

Minnesota law states THC edible cannabinoid products must not appeal to children. Investigators found products resembling characteristics of a fictional bear, as well as products that are modeled after common gummy bear candies that are primarily consumed by and marketed to children, including packages of gummy bears that contained 50 times the amount of THC permitted under Minnesota law.

Northland Vapor also failed to provide the Board of Pharmacy required testing results to show whether or not their THC edible cannabinoid products contain prohibited substances such as pesticides, heavy metals, and solvents.

For more information about the civil lawsuit you can look here https://mn.gov/boards/assets/Edibles%20Release_Final_tcm21-550091.pdf.