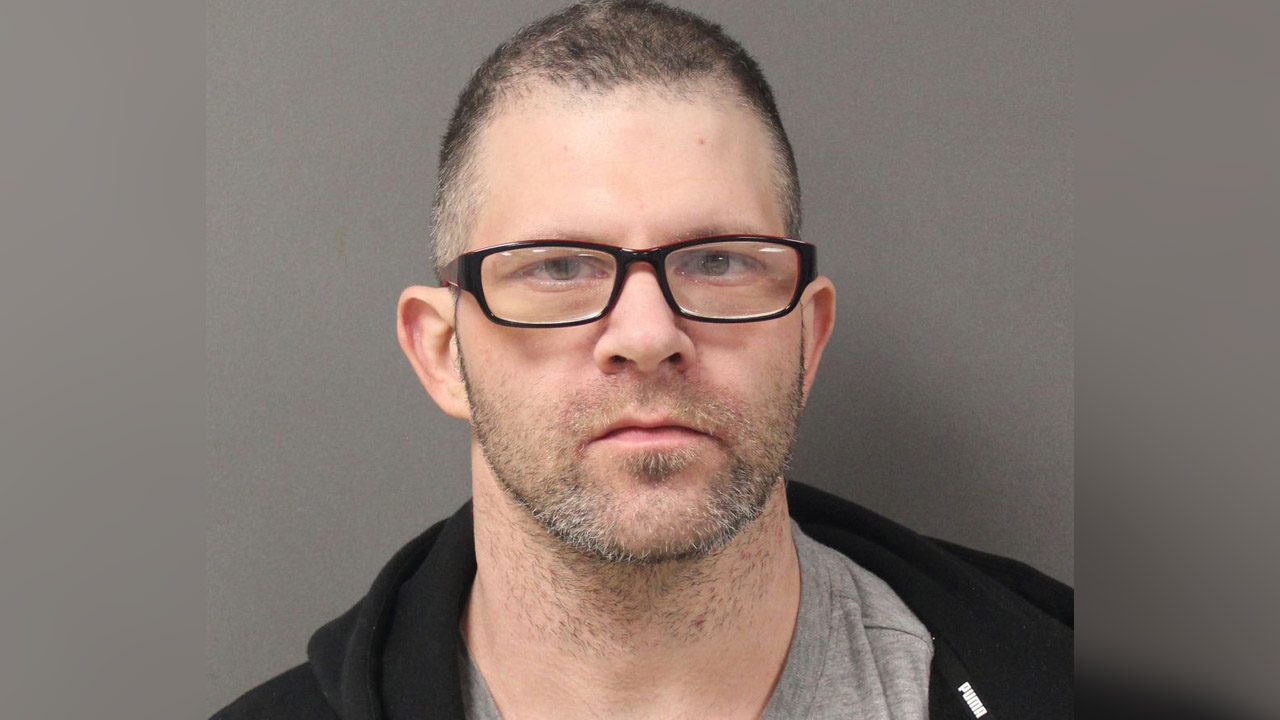 On January 10th, the Esko Post Office was burglarized in the morning, with several packages and mail letters stolen. Two days later, Steven Russell Macdonald of Willow River, was arrested by the Anoka County Sheriff’s Office for the burglary. Macdonald’s arrest include multiple unrelated charges, and an active warrant in Carlton County.

The charges Macdonald was arrested for included two counts of 2nd Degree Burglary (felony), Mail Theft (felony), and Tampering with a Motor Vehicle (Misdemeanor). His burglaries included the Bethany Lutheran church and tampering with vehicles at Cromwell Automotive.

Macdonald is currently being held in Carlton County Jail, and awaiting trial. Any identified victims of Mail theft will be contacted by the United States Postal Service for further instructions.

For more information for reporting stolen packages and mail you can look here https://www.uspis.gov/report.

For another story about mail you can read that here https://www.wdio.com/front-page/top-stories/break-in-post-office-esko-stolen-packages/