Early Tuesday morning, there was a break-in at post office in Esko, resulting in several stolen packages and mail. Marilyn Miller, a resident in Esko talked about this incident is a scary concern to many in the community. “They did break in and they went into the post office. The boxes of the residents that went there and they did some damage and stuff, some of the equipment won’t work. So it sounds like they might have to lock all the doors at night for a while.” Miller said.

Residents in Esko are not only worried about the stolen packages, but the safety of the people who work at the post office. “So they’re doing the best they can. It’s just it’s kind of a big area. I just came for stamps before the price went up, they do a good delivery job.” Stolen packages and mail is a serious federal crime, and the punishment can lead to five years in prison and a $250,000 fine.

Dan Danielson, the Chief Deputy at the Carlton County Sheriff’s office talked more about the ongoing investigation of the stolen packages. “We have the burglaries, in our county and we’re investigating them all to see if there’s any ties and relations as we would in any case. If there’s any commonalities or modus operandi that is similar and keep an eye out.” Danielson said.

Chief Deputy Danielson also said there are ways to help prevent stolen packages and mail theft. “If I had to give somebody advice on how to secure their packages. Check your mail regularly, try to get packages as soon as possible. Doorbell cameras are very helpful in most situations.” Danielson said.

There are also reports of incoming and outgoing mail stolen at other post offices. The post offices in Cotton Minnesota and in Carlton are under investigation. 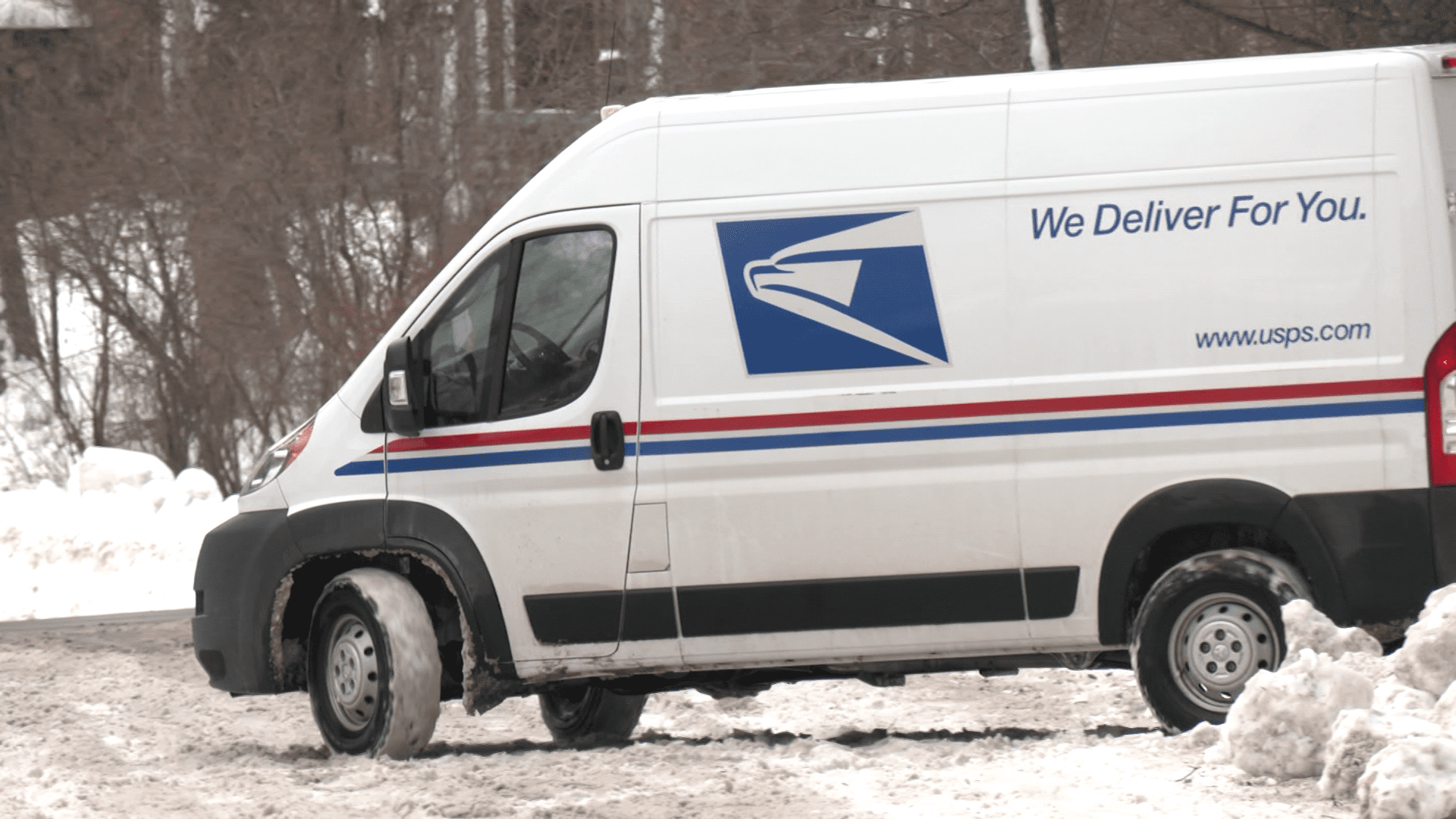 On January 12th, 37-year-old Steven Russell Macdonald of Willow River, was arrested by Anoka County Sheriff’s Office. His arrest included multiple unrelated charges, and an active warrant in Carlton County. Macdonald was arrested for two counts of 2nd Degree Burglary (felony), Mail Theft (felony), and Tampering with a Motor Vehicle (Misdemeanor), for his involvement in the theft and burglaries in Carlton County. Macdonald is currently held in Anoka County Jail and waiting to be transported to Carlton County Jail. Any identified victims of Mail theft will be contacted by the United States Postal Service for further instructions.

For more information for reporting stolen packages and mail you can look here https://www.uspis.gov/report.

For another story about mail you can read that here https://www.wdio.com/front-page/top-stories/mail-carrier-weighs-in-on-duluths-mail-service-problem/.