According to the Office of the Minnesota Secretary of State website, one of the office’s main responsibilities is overseeing statewide elections and operating the statewide voter registration system. The office works hard to ensure Minnesota’s election system is fair, open, impartial, and secure.

The Secretary of State partners with township, city, and county officials to organize elections on behalf of Minnesota’s nearly four million eligible voters.

Another responsibility involves the review, approval, and filings for all businesses and organizations operating in the state.

Incumbent Steve Simon (DFL) was sworn into office on January 5, 2015. He is being challenged by Republican candidate Kim Crockett. 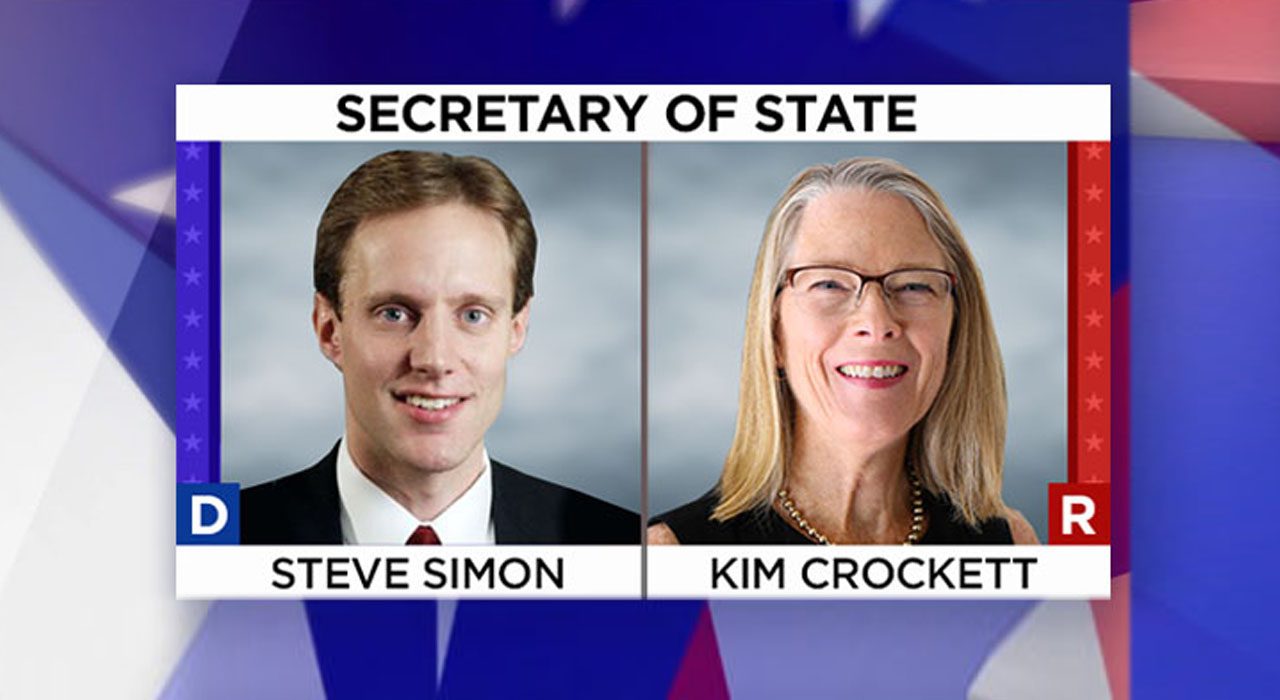 WATCH: The Attorney General of Minnesota Debate from Sunday