The role of a state attorney general is to counsel state government agencies and legislatures. The attorney general represents the interests of the people in their state. They serve four-year terms, with no term limit.

Keith Ellison, (DFL) has served as attorney general of Minnesota since being elected in 2018. He is being challenged by Republican challenger Jim Schultz. 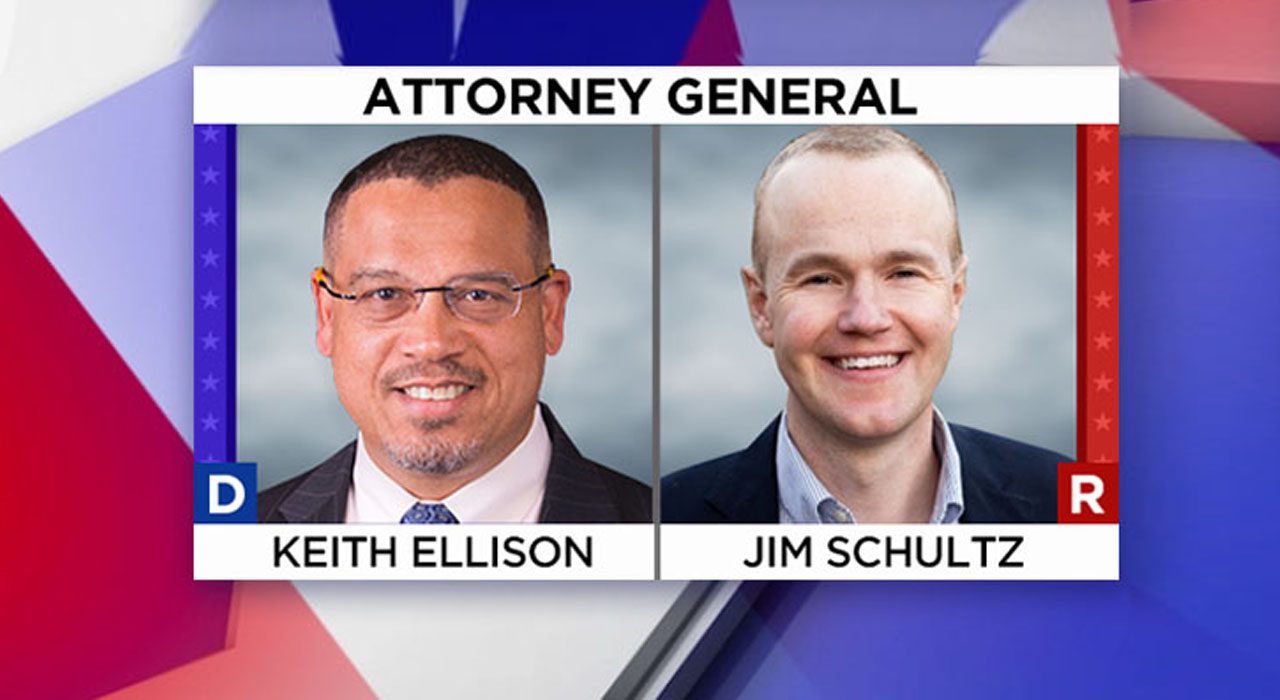