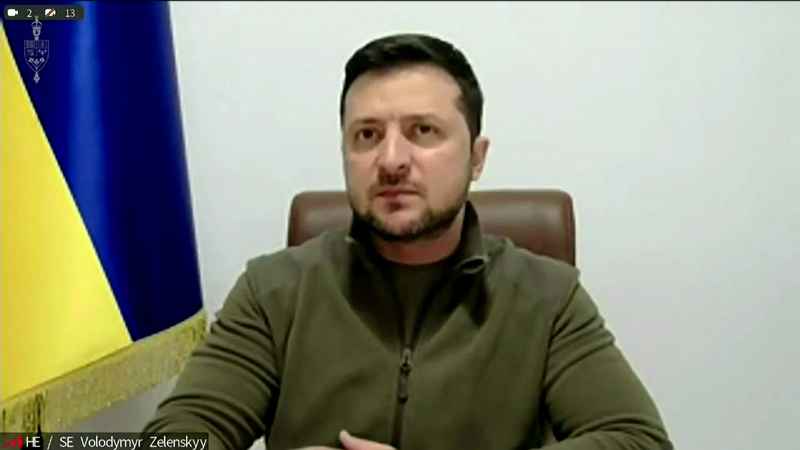 Ukrainian President Volodymyr Zelenskyy asked Canadians to imagine bombs landing in their communities as he told the Canadian Parliament that his people want to live.

Speaking by video from Ukraine to a packed Canadian House of Commons chamber, Zelenskyy said the Russian war is designed to annihilate Ukraine and subjugate its people.

Zelenskyy evoked British wartime leader Winston Churchill as he told the U.K. Parliament last week that his country would fight Russia’s invasion to the end. Zelenskyy will also speak Wednesday to members of the U.S. House and Senate, an event that will be livestreamed for the public.

Zelenskyy will speak to the U.S. Congress on Wednesday morning. The speech, expected at 8 a.m. Central time, will be carried live on ABC and WDIO-TV.