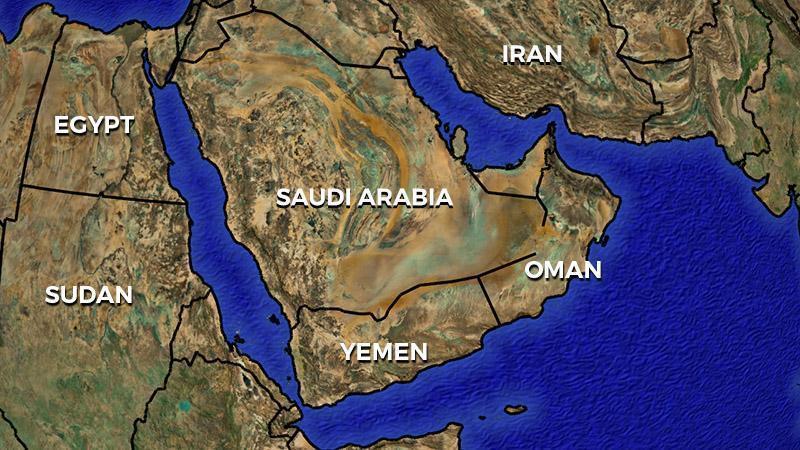 DUBAI, United Arab Emirates (AP) — Yemen’s Iran-backed Houthi rebels have attacked an oil depot in the Saudi city of Jiddah ahead of a Formula One race in the kingdom. It’s the rebels’ highest-profile assault yet and one that is threatening to disrupt the upcoming grand prix.

The attack targeted the same fuel depot that the Houthis had attacked in recent days, the North Jiddah Bulk Plant.

The plant sits just southeast of the city’s international airport, a crucial hub for Muslim pilgrims heading to Mecca.

Saudi state TV acknowledged a “hostile operation” targeting the depot, without elaborating what type of attack it was. Journalists covering the F1 practice saw smoke rise over the city around 5:40 p.m.