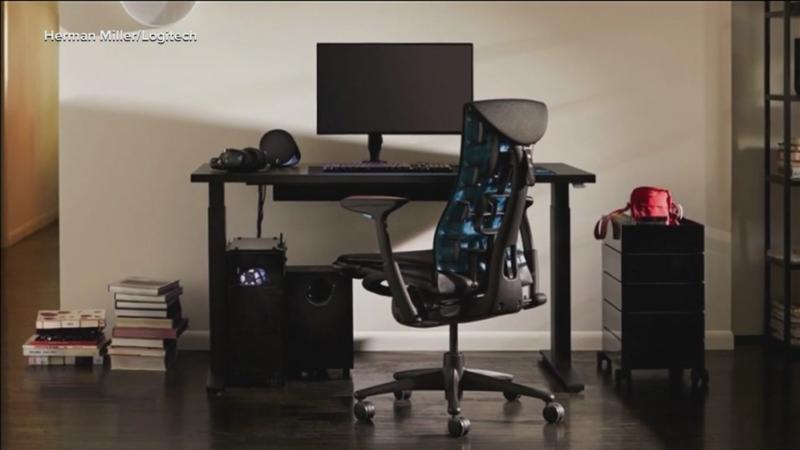 MINNEAPOLIS (AP) – A labor board official has ruled that a small group of Wisconsin-based video game workers can vote to form what could be the first union at a major U.S. video game publisher. A regional director of the National Labor Relations Board on Friday ordered a May election for quality assurance workers at Activision Blizzard’s Raven Software, which develops the popular Call of Duty game franchise.

The unionization campaign by 21 employees at Raven’s office in Middleton, Wisconsin, has been part of a broader internal shakeup at Activision Blizzard, a Santa Monica, California-based gaming giant with roughly 10,000 employees worldwide.