Wilderness get the reverse sweep against Ice Dogs

The Minnesota Wilderness forced a winner goes on, loser goes home game 5 on Sunday night against the Fairbanks Ice Dogs.

After falling behind in the series 2-0, Minnesota won the last two games at home to even the series.

The Wilderness would score two goals in the second period from Nicholas Rexine, and Barrent Hall.

As they pull off the series comeback, winning the game 5-1. 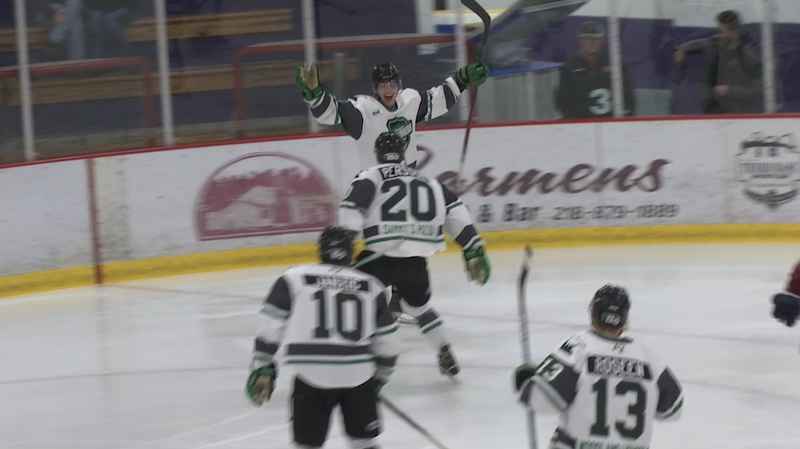