Walmart to end cigarette sales in some stores 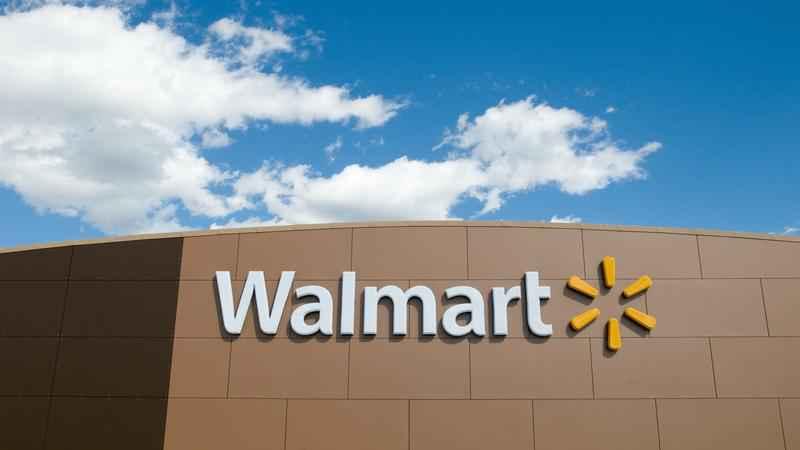 NEW YORK (AP) — Walmart will no longer sell cigarettes in some of its stores though tobacco sales can be a significant revenue generator. Wall Street Journal was the first to report the development Monday.

It noted some stores in California, Florida, Arkansas and New Mexico were on the list, citing anonymous sources and store visits.

Walmart is not the first national retail chain to cut off cigarette sales even on a trial basis, but it is the largest. Target ended cigarette sales in 1996 and the drugstore chain CVS Health did the same in 2014.