U.S. and its European allies to impose stiff new sanctions 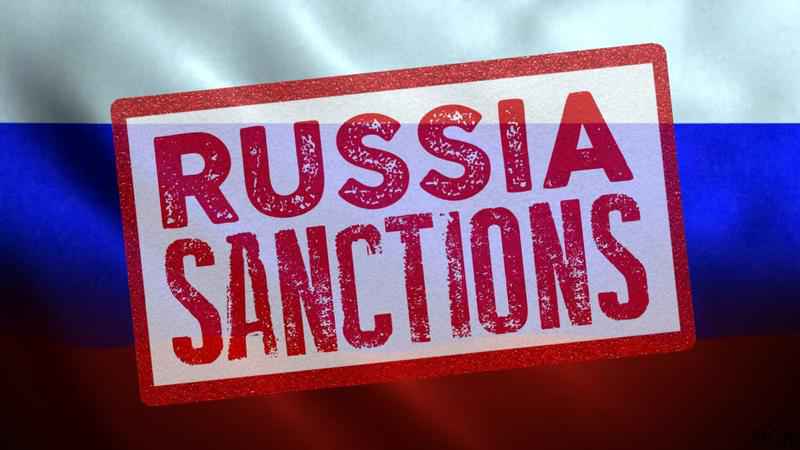 WASHINGTON — The U.S. and its European allies will impose stiff new sanctions, including a ban on new investments in Russia on Wednesday, a U.S. official says, in retaliation for Russia’s “war crimes” in Ukraine.

The official spoke on the condition of anonymity to preview the announcement.

The joint action will include a ban on new investment in Russia, toughened sanctions on its financial institutions and government-owned enterprises, and more sanctions on Russian government officials and their family members.

The official said they would further Russia’s economic, financial and technological “isolation” from the rest of the world as a penalty for its attacks on civilians in Ukraine.