Duluth Police have resolved the incident with an individual who barricaded themselves inside a vehicle, after an hours-long incident with officers.

Around 9:15 a.m., Duluth Police were dispatched to the 600 block of East Superior Street for an individual who discharged their firearm in municipality. Upon arrival, a witness on scene said a man with mental health issues refused to seek help. The reporting party said the man did not threaten them nor fire in their direction, but did discharge his firearm at their vehicle’s tires and drove away in a white Toyota truck. No one was injured and the firearm was collected at the scene.

Officers located him around 2:15 p.m., in the area of Triggs Avenue and West Cleveland Street. After multiple attempts of negotiating with the Crisis Response Team and Crisis Negotiations Team, the Tactical Response Team utilized less than lethal options. After multiple attempts to get the individual to surrender peacefully, he was detained without incident around 5:30 p.m.

37-year-old Dustin Palm was taken to a local hospital for a medical evaluation and will be booked on pending charges of Reckless Discharge of a Firearm within Municipality.

Police say the incident is under investigation, and other charges may be brought forward. 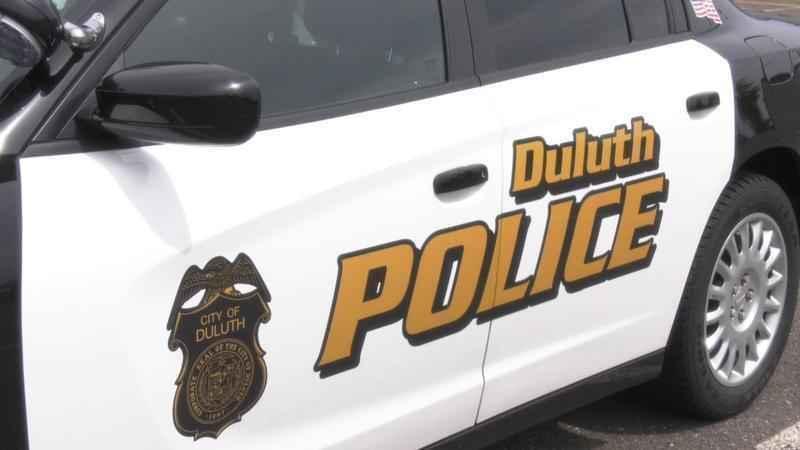