Ukrainian defenders dig in as Russia lines up more firepower 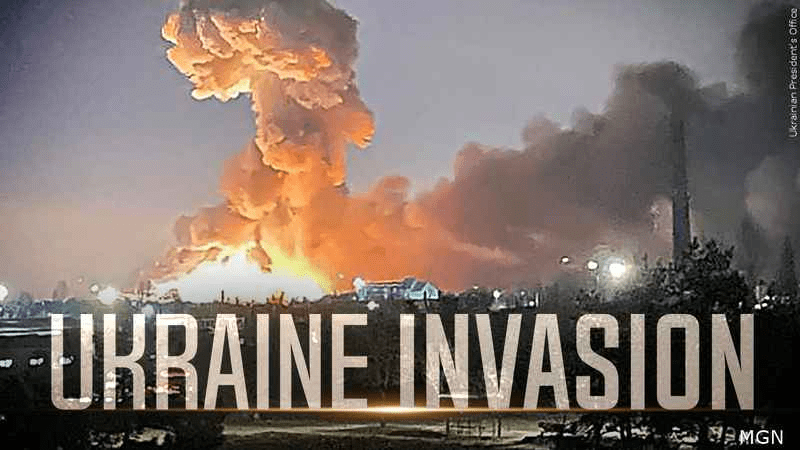 The next phase of battle is expected to be a showdown in eastern Ukraine.[Ukrainian President's Office]

KYIV, Ukraine (AP) – Ukrainian forces dug in while Russia’s military lined up more firepower and tapped an experienced general to take centralized control of the war.

The next phase of battle is expected to be a showdown in eastern Ukraine. The outcome could determine the course of the conflict, which has flattened cities and killed untold thousands of people.

Questions remain about the ability of Russia’s depleted and demoralized forces to conquer much ground after their advance on the capital, Kyiv, was repelled by determined Ukrainian defenders.

Britain’s Defense Ministry reported Sunday that the Russian forces are trying to compensate for mounting casualties by recalling veterans discharged in the past decade.