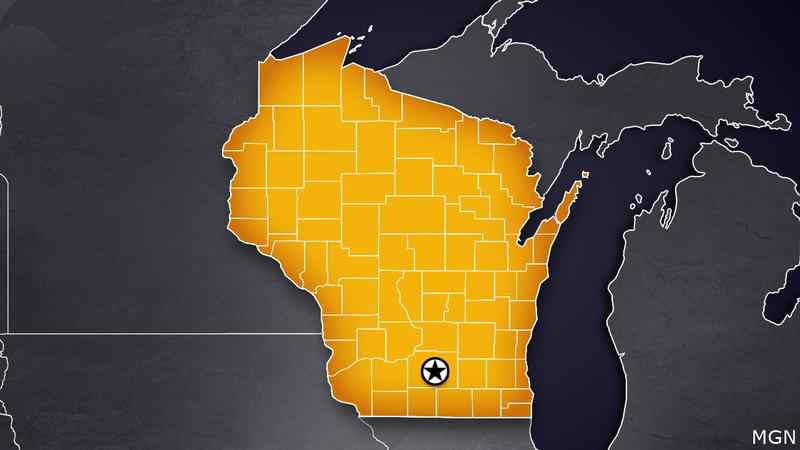 A second-floor balcony collapsed in Madison on Saturday during the annual Mifflin Street Block Party.[MGN]

MADISON, Wis. – Two people were taken to a hospital after a second-floor balcony collapsed and sent roughly a dozen people falling 15 feet to the ground during a annual block party in Madison that attracted thousands of college students.

The Wisconsin State Journal reports that city officials said the balcony collapsed because of rotting wood, but Alder Mike Verveer said inspectors didn’t spot the rotted wood during a recent inspection because metal panels were wrapped around the wood.

Madison Police Chief Shon Barnes said between 10 and 20 people were on the balcony when it collapsed Saturday during the Mifflin Street Block Party. Three people were injured, including the two that were sent to the hospital, but none of the injuries were considered life threatening.