The significances of the Emmett Till Anti-Lynching Act

On Tuesday, March 29th, President Biden signed Law HR 55, the Emmett Till Anti-Lynching Act. In the eyes of millions of people, the right thing was done when the Emmett Till Anti-Lynching Act was signed into law. For the first time in the United States, this act will make lynching a federal hate crime. "This is an important signing of an important part of American history. The fact that it was signed a hundred or so years later is just systematic of where we have been and where we are today. It is an exciting time for America,” said Community Leader and Activist Henry Banks.

This act importantly allows people to never forget about that 14-year-old boy from Chicago. "We are finally lifting the memory of Emmett Till so that he is never forgotten of the horrible crime that happened, says Crawford. Not to mention many others that we do not have a historical number behind that were lynched in this country.”

Carl Crawford is the Human Rights Officer for the City of Duluth.

The significance of this bill has a powerful meaning here in Duluth, as it has its tragic history. "We saw that in our community by recognizing and continuing to educate about what happened with the lynching here. This is a historical moment and one that should be recognized by all,” said Crawford.

As America moves forwards, may people learn to have respect and love for one another. Henry Banks said it best, "we have to move from hate to love. It is easy to hate, but it is very difficult to love!" 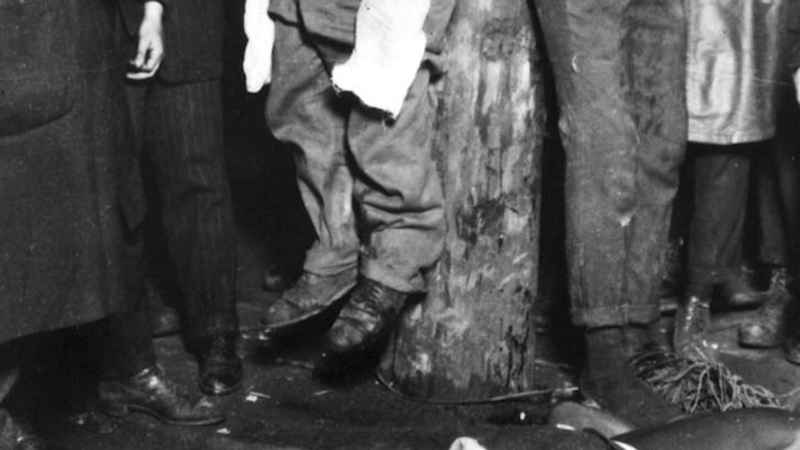 The significance of this bill has a powerful meaning here in Duluth, as it has its tragic history.[WDIO, File]