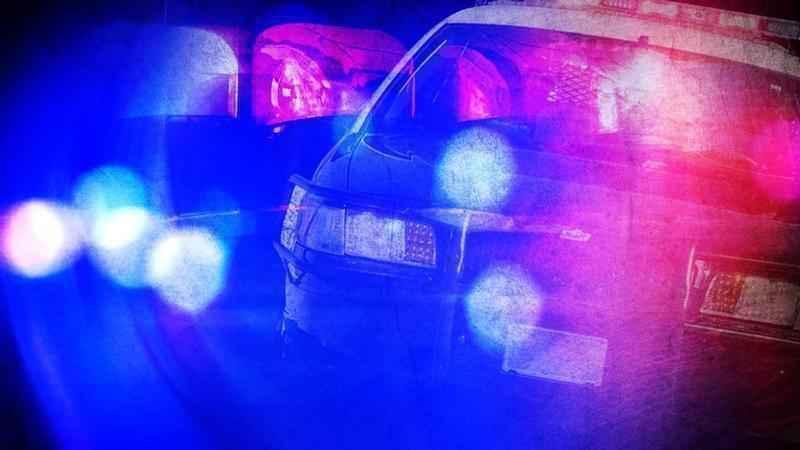 COLUMBIA HEIGHTS, Minn. – Authorities have charged a 16-year-old boy with manslaughter for allegedly fatally shooting a 15-year-old girl in Columbia Heights while he was swinging a gun around and pointing it at others. Juvenile charges in Anoka County say the Minneapolis boy shot Derryanna Davis of Columbia Heights on March 24.

Court documents say authorities got a 911 call about gunfire piercing an exterior wall of an apartment. They arrived to find Davis dead with a gunshot wound to the side. Anoka County sheriff’s deputies determined the gunshot came from inside the apartment and a group of teens fled after the shot was fired.