Both the Superior and Esko softball teams picked up first round wins in their playoff brackets on Tuesday.

In round one of the Wisconsin Interscholastic Athletic Association (WIAA) Division 1 Regionals, fifth seeded Superior topped 12th seeded Wausau East 6-0 at the NBC Spartan Sports Complex. The Spartans (16-2) advance to visit No. 4 New Richmond (20-3) in round two Thursday.

In Minnesota, second seeded Esko downed No. 15 Mesabi East 15-5 in round one of the Section 7AA tournament. Esko (15-4) will face Mora in round two Thursday at 3:30pm at Cloquet’s Braun Park. 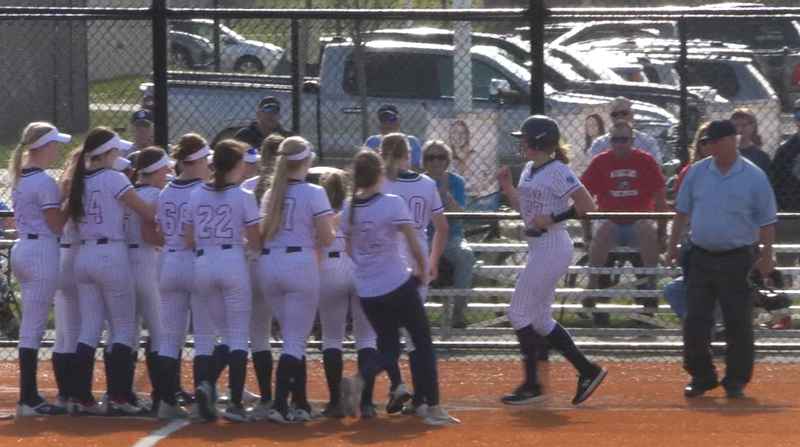