Baseball finally returned to Superior on Tuesday night after 10 postponements over the last three weeks.

The Spartans threw the first pitches of their season against Cloquet. Marking the head coaching debut of former assistant Ryan Hendry.

Superior would get on the board first with a chip to the infield by Nathan Maki, that allowed George Hansen to tag home.

The Lumberjacks took a 3-1 lead after Mason Anderson delivered a deep blast. 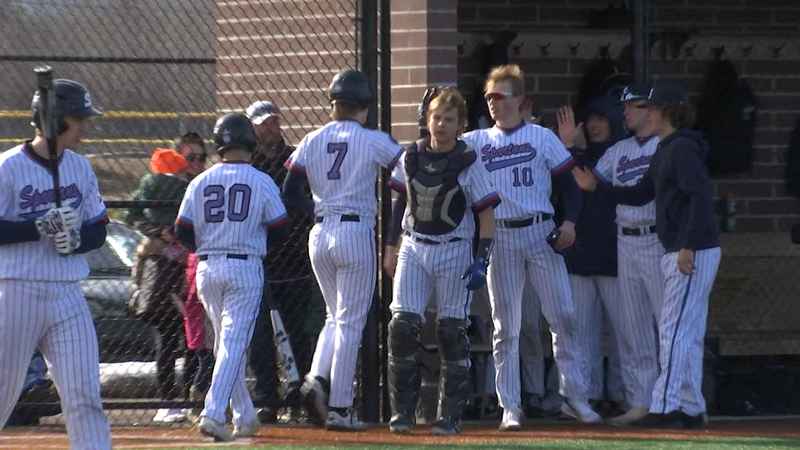