Sex offender to be released in Superior 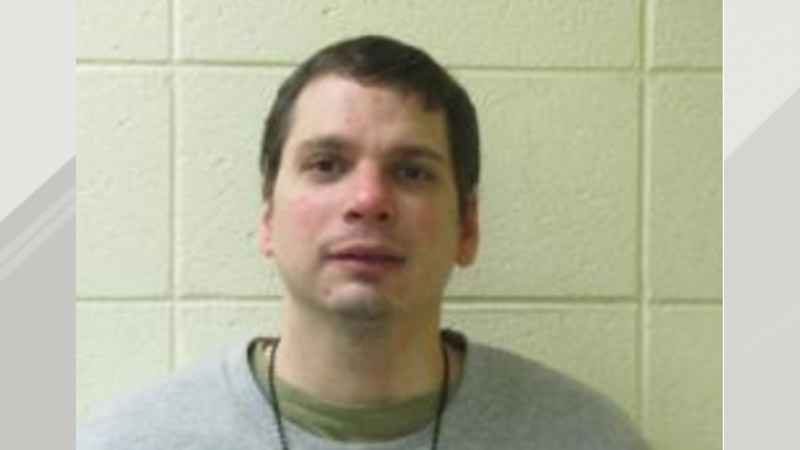 The Superior Police Department is notifying the public about a sex offender who will be living in Superior upon his release on Tuesday, March 29. According to the Superior Police, now 36-year-old Jonathan A. Launderville was convicted in Douglas County in 2013.

Launderville was convicted of three counts of repeated sexual assault of a child and also threats to injure/accuse of crime, and 4th degree sexual assault. Authorities say his victims were minor males ages 8 to 12 years old.

Launderville will remain under supervision until April 2041. He is to have no unsupervised contact with minors, and not contact with victims. Launderville must comply with standard sex offender rules.

Superior police say Launderville will be living in the 1600 block of N 16th Street in Superior.