The Sentinel Hockey Program will be the region’s newest high school hockey program led by Northland native Scott Pionk. He has 40 years of experience coaching hockey from the youth, high school, junior and collegiate levels in Proctor, Hermantown and beyond.

"There has not been a new high school hockey team here in over 60 years," Pionk explained. "I’m kind of a hockey enthusiast and a bit of a history buff about the whole thing and I think that’s really neat."

Pionk added, "our kids attended Catholic schools through eighth grade here and this opportunity wasn’t here for my wife Karen and I. It’s something we worked on for about 15 years in various groups but it never came to fruition, and now that it’s here it’s really exciting to be a part of." 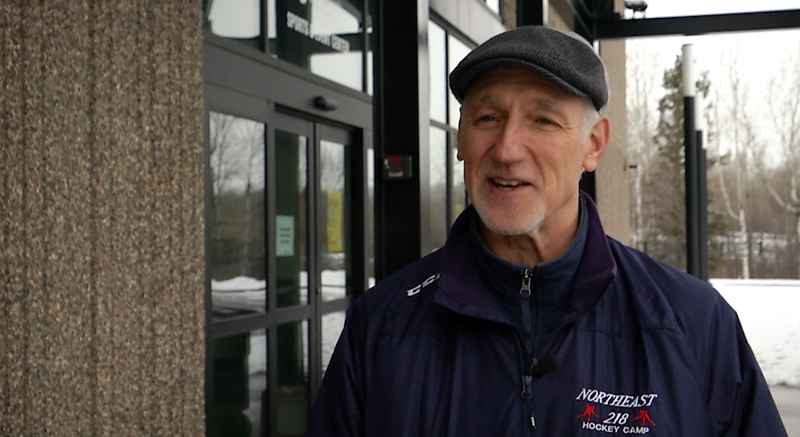 Accroding to the press release, in the time between the laungh of the hockey program, "an emphasis is placed on sharing the opportunity with families from across the Northland to be a part of the program, solidifying ice for practice and play, and developing schedules."