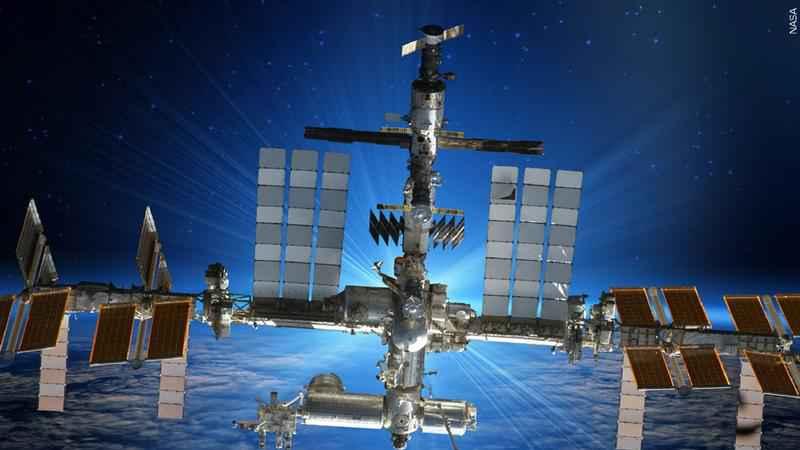 MOSCOW (AP) – The head of Russia’s space program says the future of the International Space Station hangs in the balance after the United States, the European Union and Canadian space agencies missed a deadline to meet Russian demands for lifting sanctions on Russian enterprises and hardware.

Dmitry Rogozin, the head of Roscosmos, told reporters that the state agency is preparing a report on the prospects of international cooperation at the station. Rogozin implied on state TV that Western sanctions could disrupt the operation of Russian spacecraft servicing the space station with cargo flights.

Russia also sends manned missions to the station. Rogozin stressed that the Western partners need the space station and “cannot manage without Russia."