A special guest paid Duluth a visit while recording an episode of his TV show, playing a song from a homegrown musician.

Chuck Leavell has been the Rolling Stones’ premiere keyboard player for decades. He also hosts a show on PBS called "America’s Forests," highlighting the use of wood and the practice of forestry.

When he knew he’d visit Duluth, Leavell knew he should take the opportunity to play a song by Bob Dylan.

"We couldn’t resist the fact that Dylan is from this area. I’ve had the great pleasure of meeting Bob on a few occasions, sitting in, he has sat in with us — with the Rolling Stones — playing this very song, ‘Like a Rolling Stone,’ and so there is a relationship there," Leavell said. 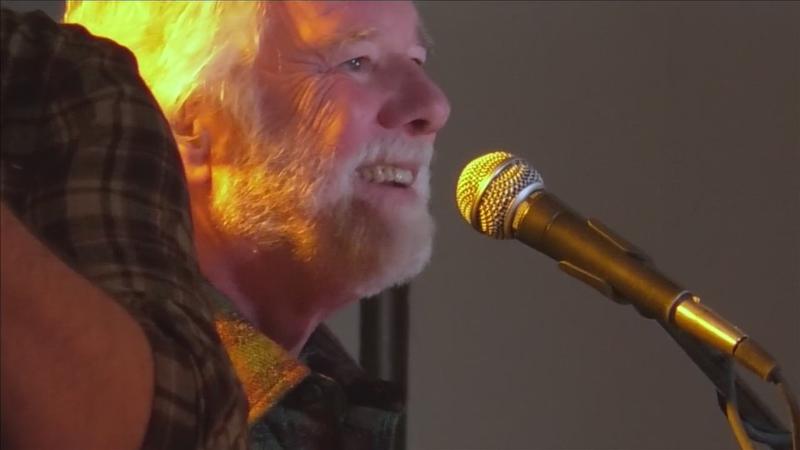 Rolling Stones keyboardist Chuck Leavell performed with Big Wave Dave and the Ripples during a visit to Duluth.[Kyle Aune/WDIO-TV]

On Tuesday at Sacred Heart Music Center, Leavell sang "Like a Rolling Stone" and played piano with Big Wave Dave and the Ripples.

Leavell explained, "I went through a few YouTube videos of different bands, I saw Big Dave and the band, and I said, ‘these are the guys I’d like to play with!’"

This is Leavell’s first visit to Duluth, but not Minnesota – he’s been in Minneapolis for concerts and recording sessions.

Leavell will be in town for a few days. He visited the Louisiana Pacific Mill Tueday and also plans to learn more about "Highway 61 Reforested," a program that plays on the name of Dylan’s legendary "Highway 61 Revisited" album.

The episode being shot in the area is expected to air later this year.