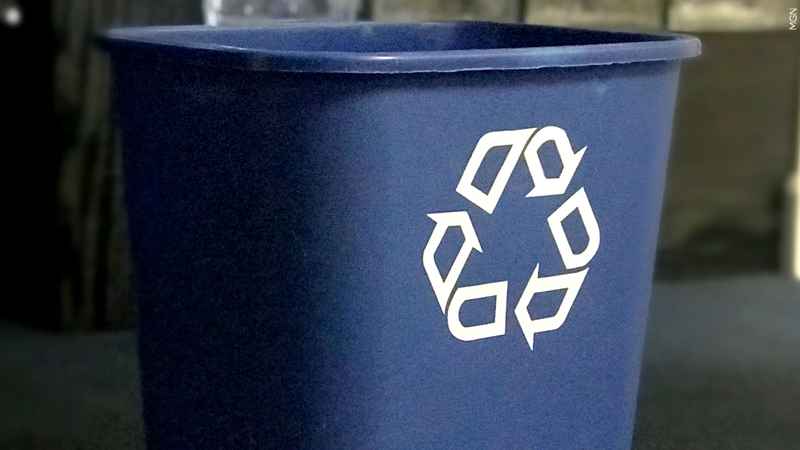 Michigan has reached a 19.3% recycling rate, an increase of 35.4% from prior to 2019, according to an analysis the state of Michigan released Monday ahead of Earth Day on Friday.

Before 2019, the state estimated Michigan’s recycling rate, the rate at which recyclable materials are recycled from waste, was 14.25%. The Michigan Department of Environment, Great Lakes, and Energy estimates the state now has a 35.4% recycling rate.

Increasing access to recycling services has helped the state to increase recycling, EGLE Director Liesl Clark said at a news conference Monday. More than 75% of the state’s households have access to either curbside recycling bins or drop-off sites in their communities.

The increase in recycling equals out to Michigan recycling 500,000 more tons of recyclable materials a year, according to EGLE.

Since 2019, more than $460 million has been invested into technology for recycling and maintaining existing recycling infrastructure, Clark said, all in an effort to help Michigan reach its goals to fight climate change and reach a 45% recycling rate by 2030.

This Thursday, the state will release a plan outlining a 30-year strategy to make Michigan a carbon neutral state by 2050. A rough draft of the plan was released earlier this year.