A group of railroads hosted special training on Wednesday for first responders to teach safety when working on or around railroad property.

The goal of the instruction was to instill a greater awareness of how to protect first responders and others while working around railroad equipment to decrease the possibility of injury and prevent regulatory failures that could injure others.

“Whether they be rescue squad or a volunteer fire crew or professional fire crews, they’re going to be called to an accident or some emergency that’s going to be on or around railroad tracks,” explained NSSR General Manager Ken Buehler, “They need to know how to behave in a way that doesn’t injure them or other members.”

Organizers said they hope this training will be held annually going forward. 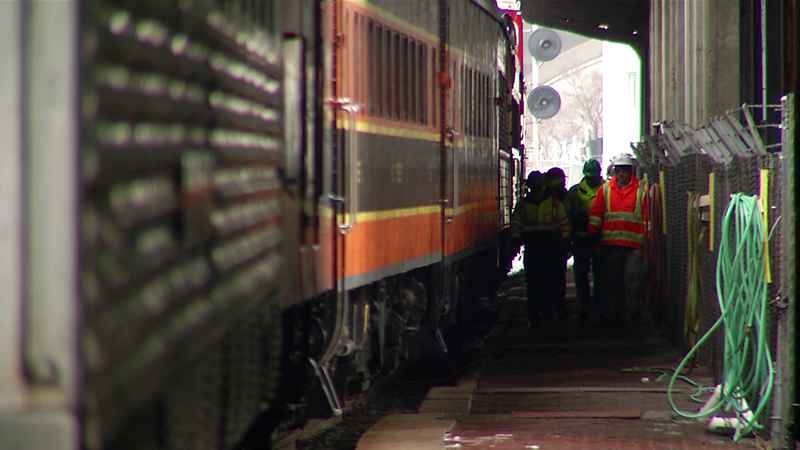