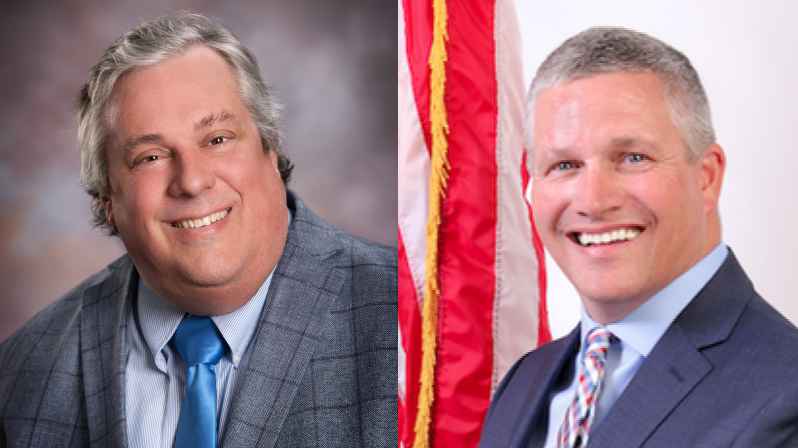 Pete Radosevich and Jeff Dotseth are running for the Minnesota House 11A seat.[Radosevich, Dotseth campaigns]

Pete Radosevich has entered the race for Minnesota House District 11A, which covers Carlton County and parts of Pine and St. Louis counties.

The area is currently represented by Rep. Mike Sundin (DFL-Esko), who announced earlier this month he will not seek re-election.

Radosevich, an Esko attorney and publisher of Cloquet’s Pine Knot News, announced his candidacy Wednesday. If endorsed by the DFL, he will face Republican Jeff Dotseth in the November election.

Radosevich said he is running because he cares about issues unique to the Carlton County community.

"While other candidates are mimicking the national issues, I feel we need a representative in St. Paul who is looking out for the issues that affect us, locally," Radosevich said in a news release.

Dotseth, a real estate agent who unsuccessfully challenged Sundin in the 2018 and 2020 elections, announced in a social media post last week that he had received the Republican endorsement for the seat.

A statement on Dotseth’s website said the value of his family "is a cornerstone to his passion to serve all families of this district."

"He believes that strong families can weather life’s challenges best. He will support and promote all legislative decisions at the capitol that put our families as priority one," the Dotseth website says.