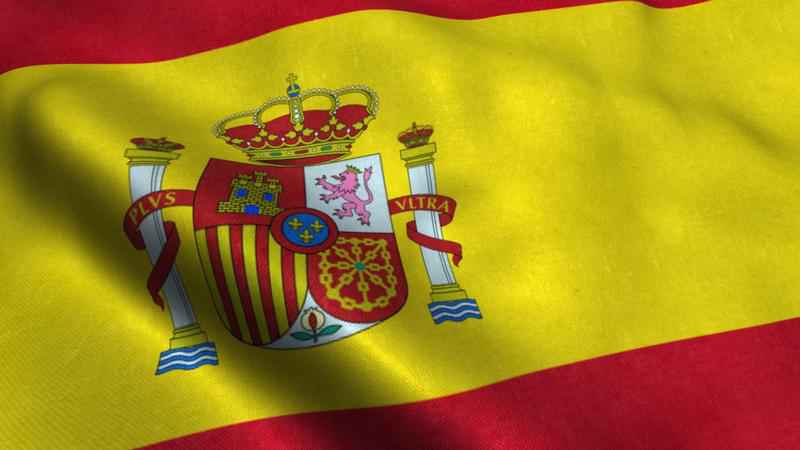 The law enforcement officers descended on the yacht Monday morning at the Marina Real in the port of Palma de Mallorca.

Associated Press reporters at the scene saw police going in and out of the boat.

A Spanish Civil Guard spokesman confirmed that officers from the Spanish police body and from the FBI were at the marina searching the vessel and said further details would be released later.

The U.S. Justice Department and the Treasury Department have launched sanctions enforcement initiatives to “seize and freeze” giant boats and other pricey assets of Russian elites after Russia invaded Ukraine in late February.