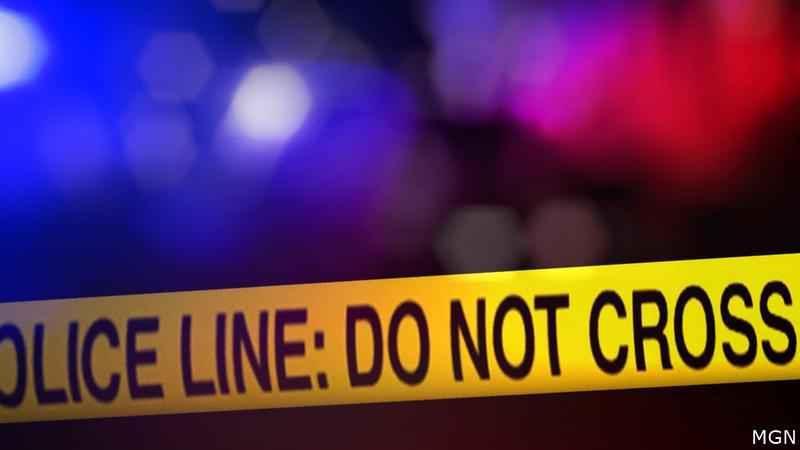 COLUMBIA, S.C. (AP) – Police have arrested a 22-year-old male in connection with a shooting at a busy shopping mall in South Carolina’s capital on Saturday that left 14 people injured.

Columbia Police Chief W.H. “Skip” Holbrook said one of three people initially detained by law enforcement as a person of interest, remains in police custody and is expected to be charged with unlawful carrying of a pistol.

It is not immediately known if the suspect has an attorney who could speak on his behalf. Holbrook said in a news release Saturday night that 14 people were injured ranging in ages from 15 to 73-years-old.

Police say nine people were shot and the other five people suffered injuries while attempting to flee the mall for safety. No fatalities were reported.