In 2018 Kaden Bergman’s initial plan was to build a competitve soccer team in Hayward. Now four years into successfully running the Hayward Wolfpack FC, he has bigger goals.

The Wolfpack president has now turned his focus to making the sport accessible to everyone by launching a new Hayward Recreational Soccer League (HRSL).

"We’re a town of 2,000 people and we have people traveling from all over Northeastern Minnesota, Northwestern Wisconsin to come play for our squad, so if we can just keep growing the game and making soccer available to everyone that’s why we started the club," said Bergman.

HRSL is open to soccer fans of all genders and skill levels over the age of 18. Individual registration is $40, or a whole team for $350. Games will be played in Hayward, with at least 10 planned, but anyone in the Northland can sign up.

"This recreational league will be really good for the area. it gives players an opportunity who aren’t quite at the level of WPASL soccer an opportunity to play at a good level or even just people who are coming out for their first time," concluded Bergman. 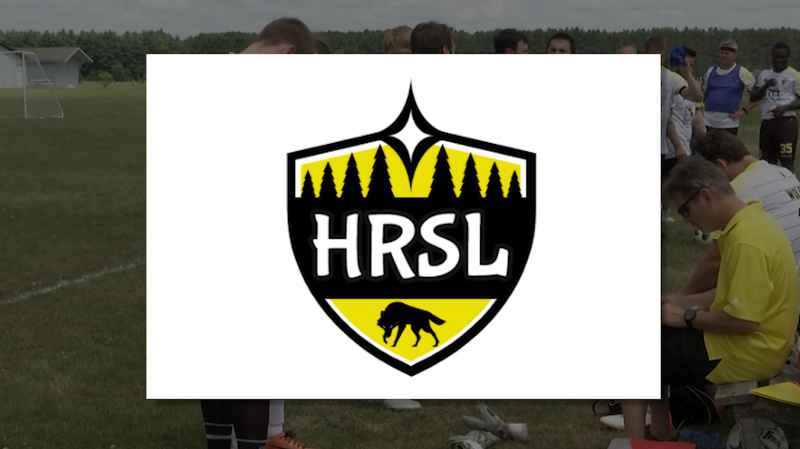 Registration is open now through May 3, with League play beginning May 22. To register CLICK HERE.