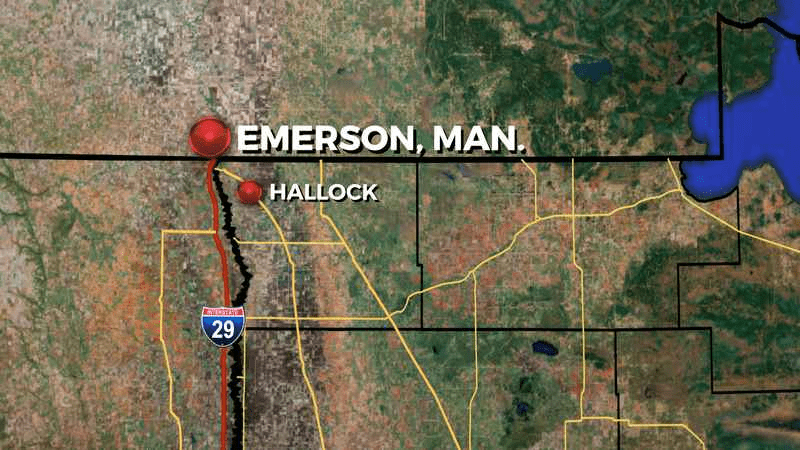 The bodies of a man, woman, and infant were found near the border about 10 kilometers (6 miles) east of Emerson.[WDIO]

ST. PAUL, Minn. (AP) — A Florida man will stand trial in Minnesota this summer on human smuggling charges following his January arrest after authorities just across the Canadian border found four migrants who had frozen to death during a blizzard.

Court documents filed Wednesday show that U.S. District Judge John Tunheim scheduled Steve Shand’s trial to begin July 18. The Deltona, Florida, man is charged with bringing two people into the country illegally and illegally transporting them once in the U.S.

Authorities said the four bodies were discovered near Emerson, Manitoba, which borders Minnesota and North Dakota.

In addition, five Indian nationals were found on foot on the Minnesota side of the border and two others were found riding in Shand’s van.