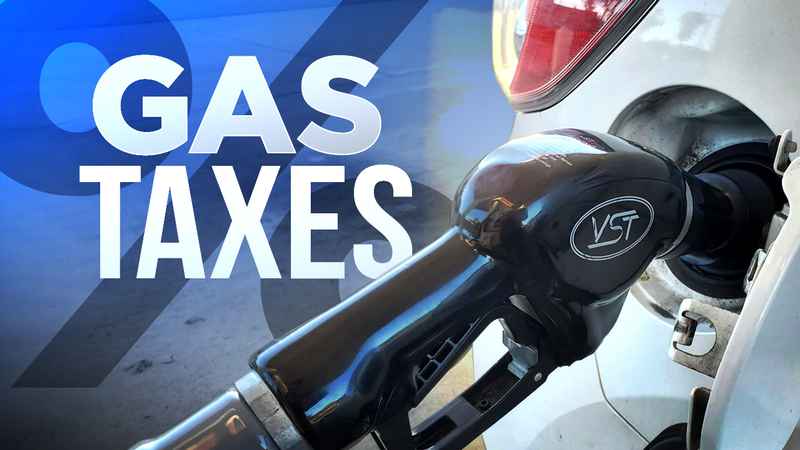 The Democratic governor’s statement Friday came days after she signaled a veto of Republicans’ attempt to suspend the 27.2-cents-per-gallon gas and diesel taxes. Michigan is one of a handful of states that charges a fuel sales tax on top of a per-gallon gas tax.

Whitmer says pausing the sales tax on fuel, rather than on the gas tax that specifically funds transportation, protects funding for road repairs and construction jobs.

"While I am open to negotiating on alternative proposals, I will not support legislation that jeopardizes road repairs, construction jobs, or funding for local schools," Whitmer said in a news release.

Michigan’s setup is different than Minnesota and Wisconsin, which also have gas taxes, but Michigan is the only one of the three that also charges sales tax on gas sales.

Michigan Senate leaders are open to eliminating or suspending the fuel sales tax. But House Republicans aren’t on board, saying motorists would save more if the per-gallon tax is halted.