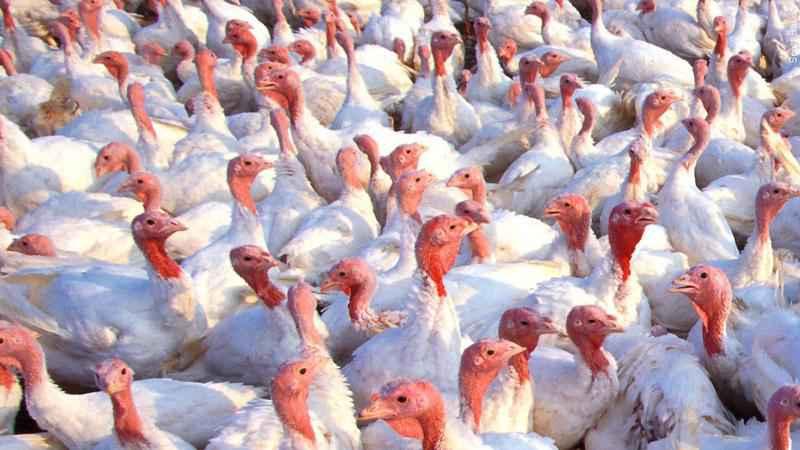 Minnesota lawmakers approved $1 million in emergency funding to battle H5N1 Highly Pathogenic Avian Influenza. Lawmakers voted on Thursday, with both the Minnesota House of Representatives and Minnesota Senate amending a data privacy bill for farmers who seek mental or behavioral health assistance to include the emergency funding. The legislation now goes before Gov. Tim Walz.

H5N1 was first detected in Indiana on Feb. 8 before being detected in Minnesota on March 25. While officials say it poses little risk to humans, it does pose a threat to the state’s poultry industry. Minnesota is the top turkey producer in the country, raising around 40 million birds each year, according to the state.

As of Thursday, the Minnesota Board of Animal Health said the virus was detected in 11 Minnesota counties, affecting just over 1 million birds.

Last week, the board temporarily banned live poultry sales and events. Walz has also signed an executive waiving some trucking regulations to aid depopulation efforts and transportation of uninfected animals, and a federal team was activated to help state officials.