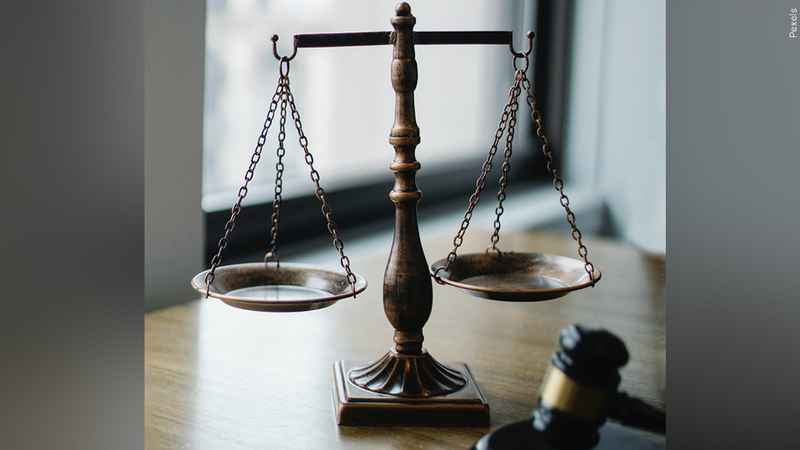 The lawsuit alleges Tyco began releasing firefighting foam from a Marinette testing facility into the environment in 1962. The foam has contaminated the area’s soil, groundwater, surface water and air.

The lawsuit alleges Johnson Controls has been providing environmental consulting services to Tyco since 2016 but has failed to properly investigate the contamination. The lawsuit seeks unspecified forfeitures.