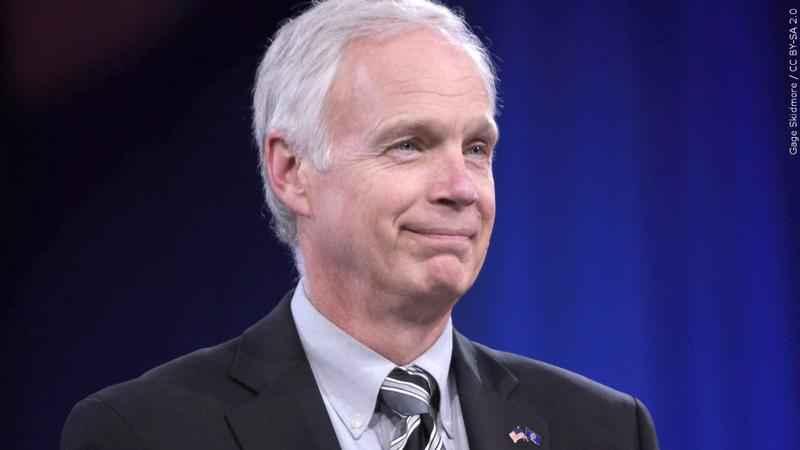 Johnson is seeking a third term in the battleground state narrowly won by President Joe Biden in 2020.[WDIO/MGN]

Johnson is seeking a third term in the battleground state narrowly won by President Joe Biden in 2020. A large field of Democrats are competing in the Aug. 9 primary for the chance to take on Johnson.

Among Democrats, Lt. Gov. Mandela Barnes said he raised $1.7 million from January through March. Milwaukee Bucks executive Alex Lasry reported raising $3.9 million over the period, but he put in $3.45 million of that. Similarly, state Treasurer Sarah Godlewski raised $2.1 million, of which she contributed $1.5 million.

Lasry has given his campaign $5.8 million since entering the race last year. He has spent millions on television ads in an attempt to raise his profile in this his first statewide race. Godlewski has put in nearly $3.3 million of her own money into the race, which she has also used to pay for early TV ads.

Johnson raised $7.1 million, his campaign said. He did not put any of his own money into the race this quarter.