Jets get Minnesota native DE Johnson in 1st round 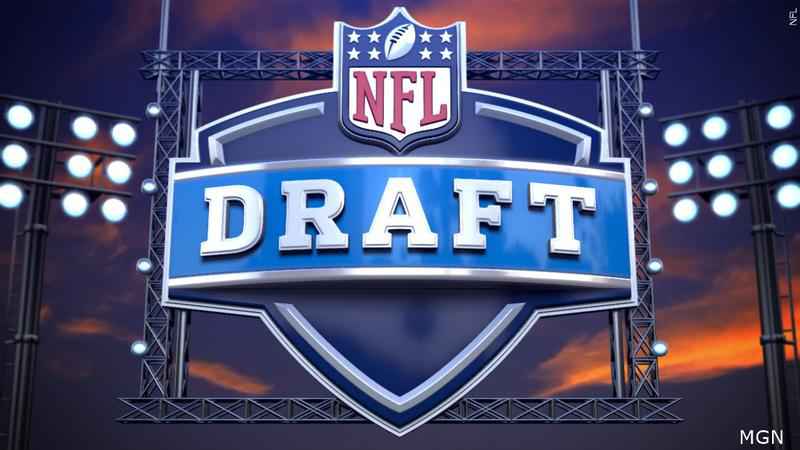 FLORHAM PARK, N.J. (AP) – The New York Jets are adding some Big Apple Sauce to their defense. A big-time edge rusher, too. And get ready for some Wilson-to-Wilson connections on offense.

Cincinnati cornerback Ahmad “Sauce” Gardner was taken by the Jets with the No. 4 overall pick in the NFL draft Thursday night.

New York then gave second-year quarterback Zach Wilson and the offense another playmaker by selecting Ohio State wide receiver Garrett Wilson at No. 10.