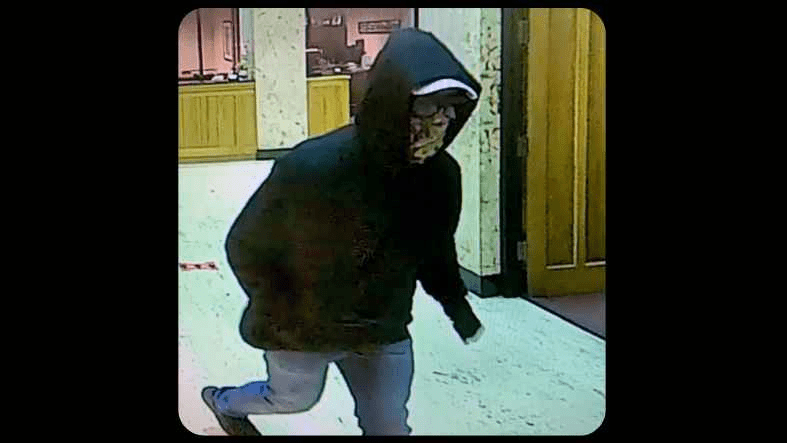 Police have arrested a man accused of robbing a Duluth bank on Feb. 28.[Provided by Duluth Police Dept.]

The Duluth Police Department says the 41-year-old man was arrested Wednesday in suburban Chicago and confessed to robbing the National Bank of Commerce in downtown Duluth on Feb. 28. Employees at the bank told police that the man demanded money, took an undisclosed amount of cash, and walked out of the bank.

A police news release not say how investigators identified the man as the suspect.

"Our investigators, along with the St. Louis County Attorney’s Office, Hanover Park Police Department, and other agencies worked tirelessly to apprehend Rechichi without incident and hold him accountable for his actions," said Deputy Chief of Investigations, Nick Lukovsky, in a news release.

The suspect is beign held in Illinois on a potential charge of simple robbery.