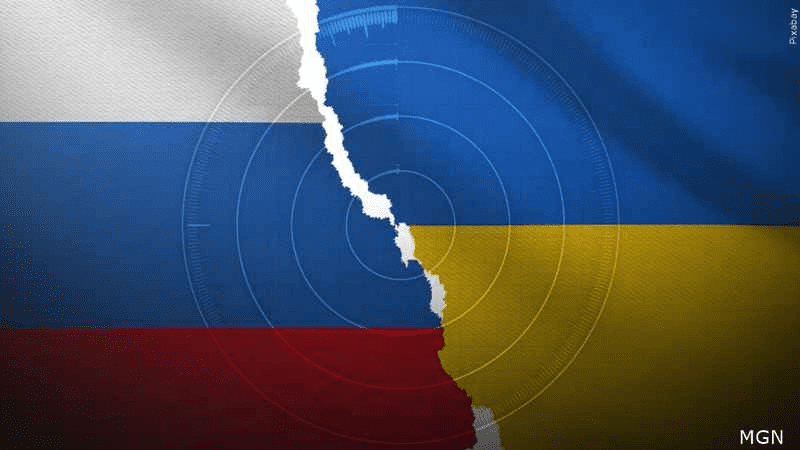 He said emergency teams were putting out fires caused by the strikes.

He said one of the wounded was a child.

The strikes occurred as the country was bracing for an all-out Russian assault in eastern Ukraine.

Lviv has been spared much of the worst violence in almost two months of war. Plumes of thick, black smoke rose over Lviv after the explosions.