Some members of the elite field of Grandma’s Marathon’s Garry Bjorklund Half Marathon talked to the media Friday ahead of Saturday’s race.

On the men’s side, Luis Orta will return to Duluth for the first time since 2015 when he placed 13th in the Garry Bjorklund. Since then he’s become an Olympian, having raced for Venezuela at the full distance in 2016 in Rio. In the past year, he’s clocked five top 10 half marathon finishes.

"You have to chase the right race, the good weather, the good people to race with," Orta said. "We’re all in the 62 to 63 range so a good race can happen, and that’s what I need in order to run a PR and break a national record which is my ultimate goal."

On the women’s side Kelsey Bruce is running her third Grandma’s race in four years. Flip flopping between events she took 5th in the half in 2019, then 11th in the full last year, and now she’s back in the Bjorklund.

"I’m indecisive," laughed Bruce. "I think the full filled up really quickly. I had the [Olympic] Trial standard in February and so I was like, alright, I need to be faster so we’ll work on the half stuff. That was the deciding factor in it." 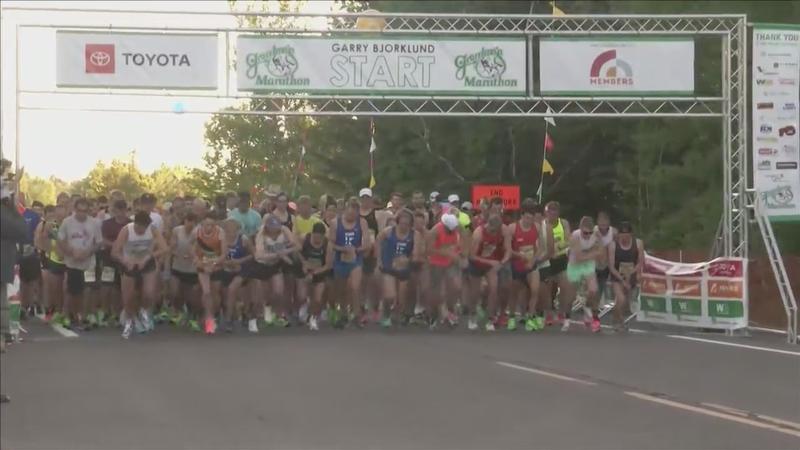 The 32nd annual event begins at Saturday at 6am. Tune in to wdio.com for full livestream coverage of Grandma’s Marathon on Saturday.