Gordon Ramsay, the former Duluth Police Chief who recently moved back to the Northland, has confirmed that he will run for sheriff of St. Louis County.

Ramsay, who grew up in Duluth, plans events in Hibbing and Duluth on Wednesday to kick off his campaign. He is a 29-year law enforcement veteran, including 16 years as police chief in Duluth and Wichita.

In a statement released Tuesday, Ramsay said he wants to "continue to serve and give back to a community that has been so good to me and my family."

"I am highly motivated to serve a region I care so much about. I will work to forge relationships with our communities and focus on those impacted by crime. I will ensure every chief in St. Louis County knows we will help by providing strong, reliable services and assistance to local departments," Ramsay said.

Ramsay said his top three goals will include reducing crime, building strong relationships with other public safety agencies, communities, and organizations, and offering competitive wages and benefits. He sees system accountability as part of reducing crime. 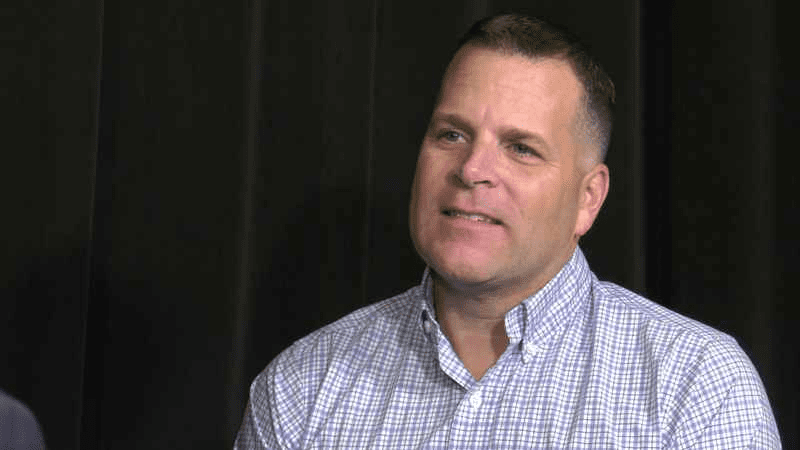 A primary election on August 9 will narrow the race to two candidates, with the top finishers advancing to the November 8 ballot.