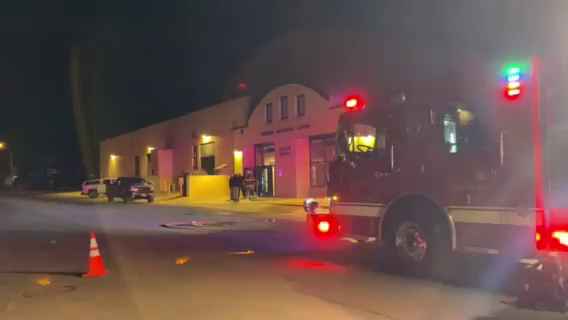 A fire in Hibbing was reported at around 9:25pm Saturday. The fire was contained to the kitchen area of the curling club at the Hibbing Memorial Building.

Hibbing, Chisholm, Keewatin, and Virginia Fire Departments responded to the scene. Firefighters discovered that the stove fire was extinguished by the stove’s fire suppression system.

An estimated $25,000 in damages include walls and cabinets within the kitchen. No injuries were reported.

The cause of the fire remains under investigation by the Hibbing Fire Marshal’s Office.