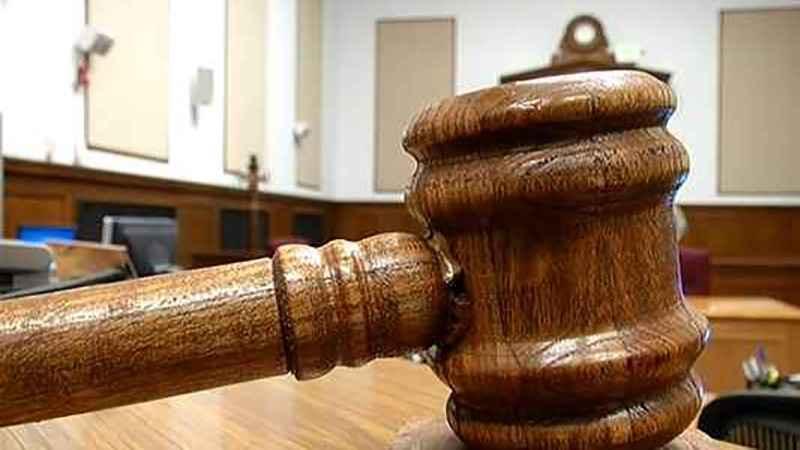 MINNEAPOLIS (AP) — Federal prosecutors have dropped their appeal of a judge’s decision to overturn the death sentence for a Minnesota man convicted in the 2003 kidnapping and killing of Dru Sjodin — but they say they still intend to seek the death penalty when he is resentenced. Alfonso Rodriguez Jr., of Crookston, was convicted in 2006 of kidnapping the 22-year-old University of North Dakota student, resulting in her death. He was sentenced to die. But last year, the judge who oversaw Rodriguez’s trial ordered that a new sentencing proceeding be held, saying Rodriguez’s constitutional rights were violated.

In a filing Friday, prosecutors agreed to dismiss their appeal of that decision. But they say they will continue to seek the death penalty.